Gareth Bale is “close” to sealing a sensational move back to Tottenham, the player’s agent Jonathan Barnett said on Wednesday, seven years after joining the Spanish giants from Spurs for a world record fee.

The Wales international has been frozen out by Real manager Zinedine Zidane and said earlier this month he was open to returning to the Premier League.

Bale twice won Premier League Players’ Player of the Year during his first spell at Tottenham, which saw him score 56 goals in 203 appearances and lure Madrid into paying a then world-record £85 million ($132 million, 100 million euros) for his services.

When asked about Tottenham’s move for Bale, Barnett told AFP: “It’s close but not done.” He added: “It’s a complicated deal.”

Bale has two years left on a contract that pays him around 30 million euros a year at Real Madrid.

Madrid are pushing for a permanent transfer, while Spurs would prefer a loan move that involves the Spanish champions covering a portion of the 31-year-old’s wages.

According to reports in England, Tottenham are set to pay £13 million of Bale’s salary for a year-long loan. 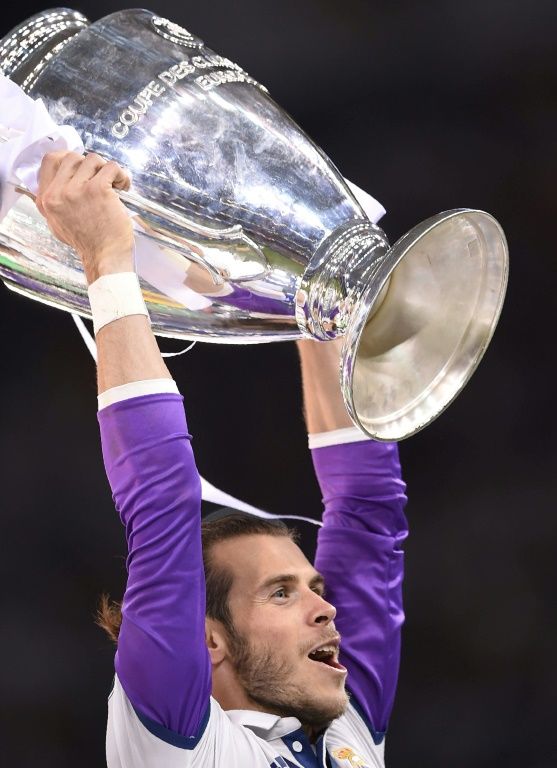 Bale joined Madrid the summer that Jose Mourinho left the Spanish giants, but the Tottenham manager said he had tried to sign him during his spell as Real boss.

“I tried to sign him during my time at Real Madrid and the president followed my instinct and knowledge and the season I left, he brought Gareth to the club,” Mourinho said in a press conference on Wednesday. “That’s no secret and Gareth knows that.”

Pundits worried over Klopp’s lengthy chat with Pogba on pitch