Balogun out of Leicester clash due to shoulder injury

Leon Balogun has been dropped from Tuesday’s Premier League game against Leicester City after failing to recover from a shoulder injury according to Brighton and Hove Albion manager Chris Hughton. 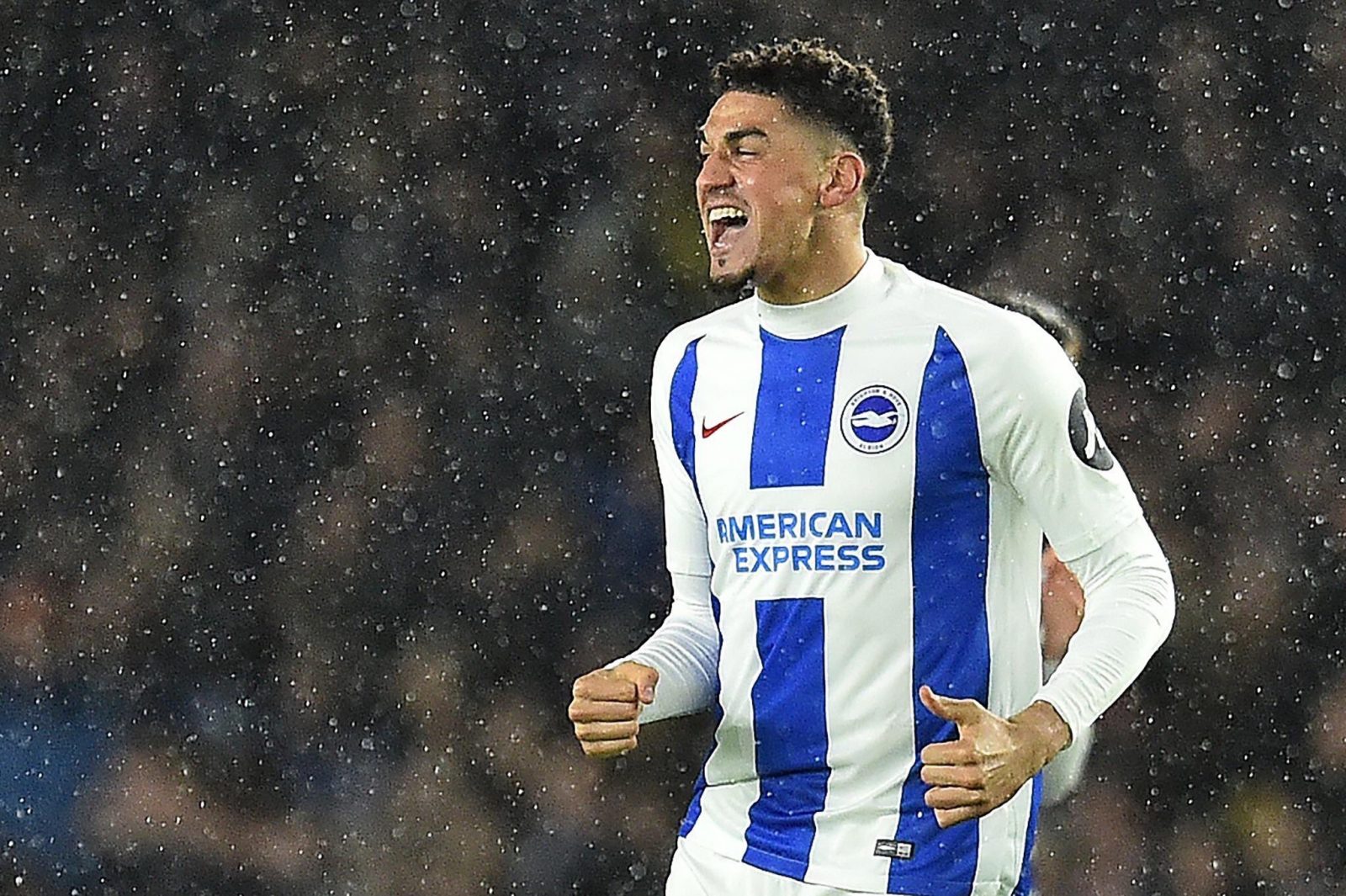 The 30-year-old defender who would not travel with the team to Leicester injured his shoulder in training two weeks ago.

“Leon Balogun is the only one not available,” Hughton said in his pre-match
conference on Monday.

“Murray, Dunk and Izquierdo are all back – we have some decisions to make today.”

“Solly March is also fine and has trained in the last few days – as has Jurgen yesterday, he’s one we have to make a decision on too.”

Balogun who has missed two matches last featured for Brighton on February 6 in their 3-1 FA Cup win over West Bromwich.

He has only made eight league appearances for the Seagulls since joining them last summer and has a goal to his credit.

Brighton are 16th on the table with three points above the relegation zone.

I will ‘reconstruct your face and body, Joshua tells Miller