Super Eagles defender Leon Balogun did not train with the rest of the Nigeria squad on Thursday morning ahead of the team’s departure to Kaliningrad for Saturday’s clash against Croatia in their opening FIFA World Cup group D game. 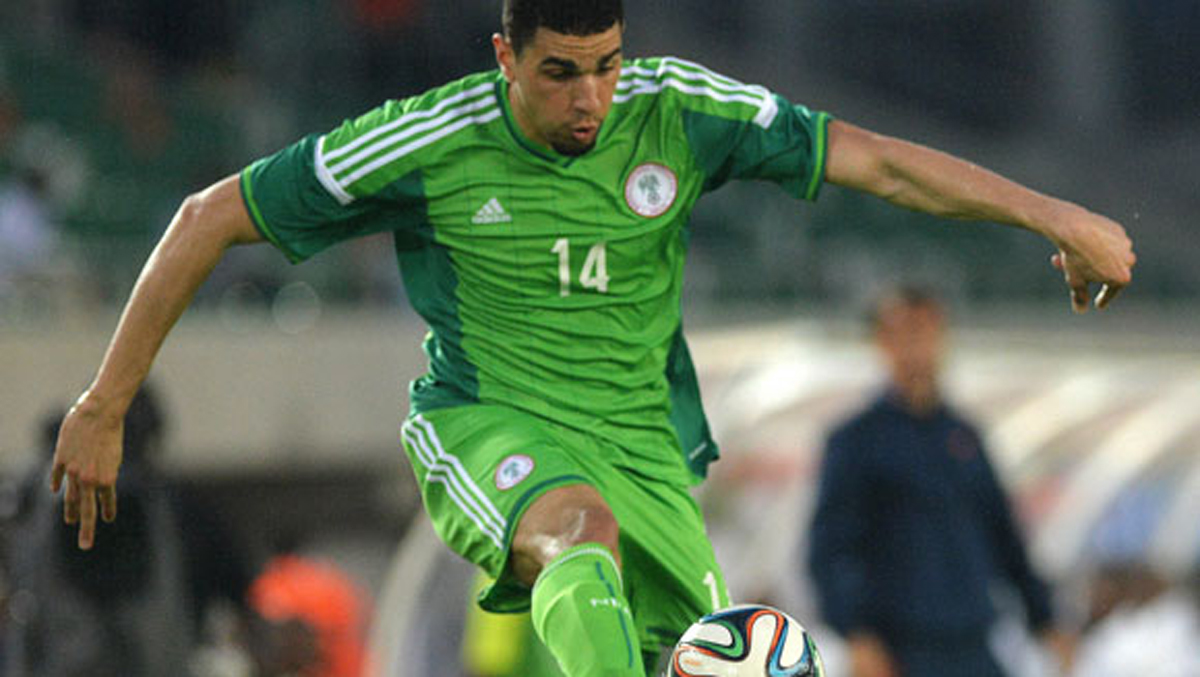 Sportinglife.ng gathered from a team official that the Brighton and Hove new signing underwent a scan following an undisclosed injury sustained in training and is now doutful for Saturday’s game.

“We are waiting for the scan result and we pray it is not serious,” the official said.

The Eagles have already departed for Kaliningrad from Essentuki.

Recalled that Balogun was removed at the last minute against Serbia in a friendly last March in London.

Injury also denied the player a spot in Nigeria’s squad for the FIFA 2014 World Cup to Brazil. He injured his foot on his international debut against Mexico.

Kenneth Omeruo may start in his place if he is not fit.

Nigeria will be ready for World Cup in 2022 – Odegbami