The pair of Mario Balotelli and Felipe Melo have hit back at Giorgio Chiellini’s criticisms of them.

The Juventus defender pointed fingers at both of his former teammates ahead of his book ‘Io, Giorgio’ launching next week.

Having explained that he felt ‘let down’ by Balotelli in the 2013 Confederations Cup and adding that the now-Brescia forward ‘deserved a slap’, the 29-year-old has responded.

“At least I have the sincerity and courage to say things to your face,” Balotelli said on Instagram, tagging Chiellini.

“Who knows what you’ll say one day about your current teammates. 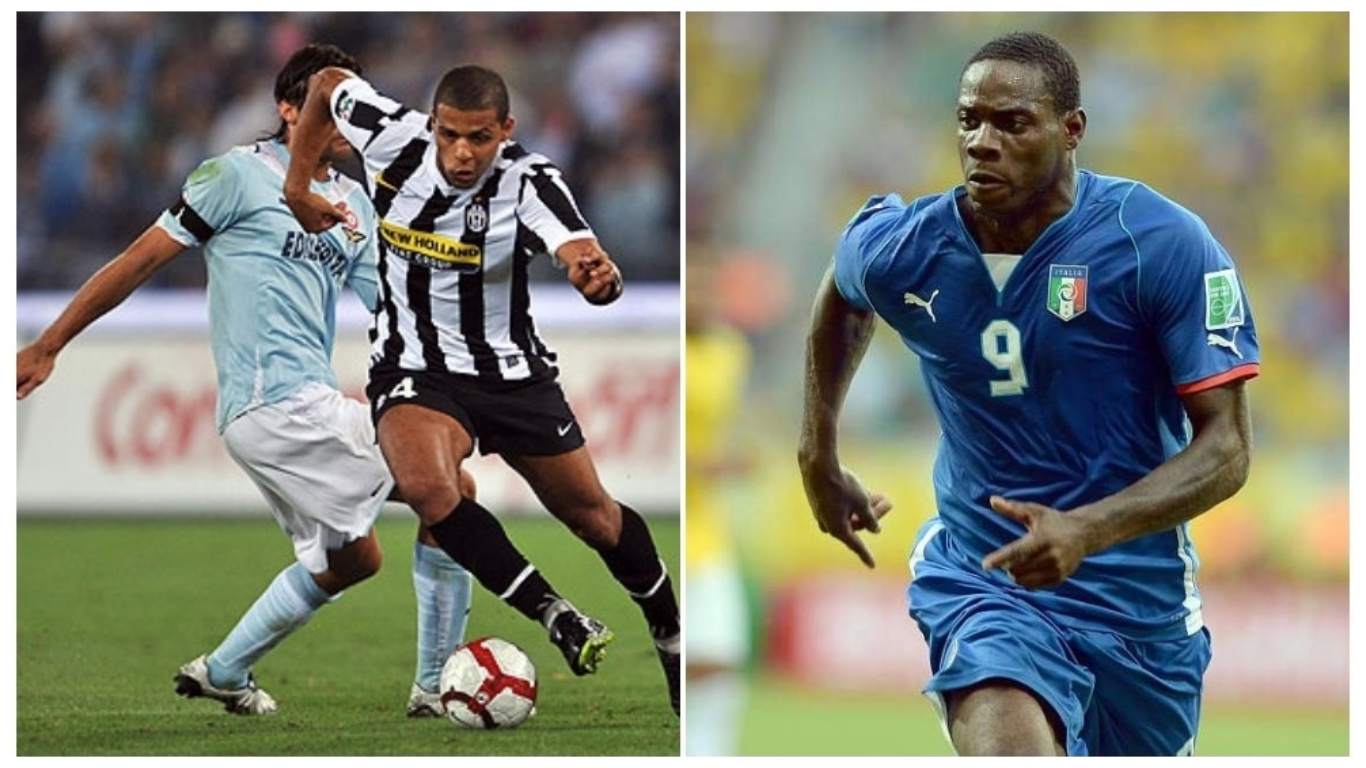 “A strange captain… if this is what being a champion is then I’d prefer not to be one.

Melo, for his part, was described as ‘the worst of the worst’ by Chiellini, but the Brazilian has had his say as well.

“It would be interesting to know what incident he’s referring to,” the former Juventus and Inter midfielder commented.

“I don’t have a problem responding to him.

“I never disrespected anyone in Turin, but he says that Balotelli deserved a slap and that I was the worst of the worst and that there was always a threat of a fight because of me.

“He always pissed himself. I’m sorry, but it’s easy to speak badly of others in a book.

“Perhaps he’s still angry because when I went to Galatasaray we knocked them out of the Champions League and we beat Italy with Brazil.

“He’s won nothing at international level and saying things like this shows him to be unprofessional.

“It shows a lack of respect and I won’t say any more. Some things have to stay in the dressing room.”