Balotelli hits back at Chiellini: You didn’t act like a man 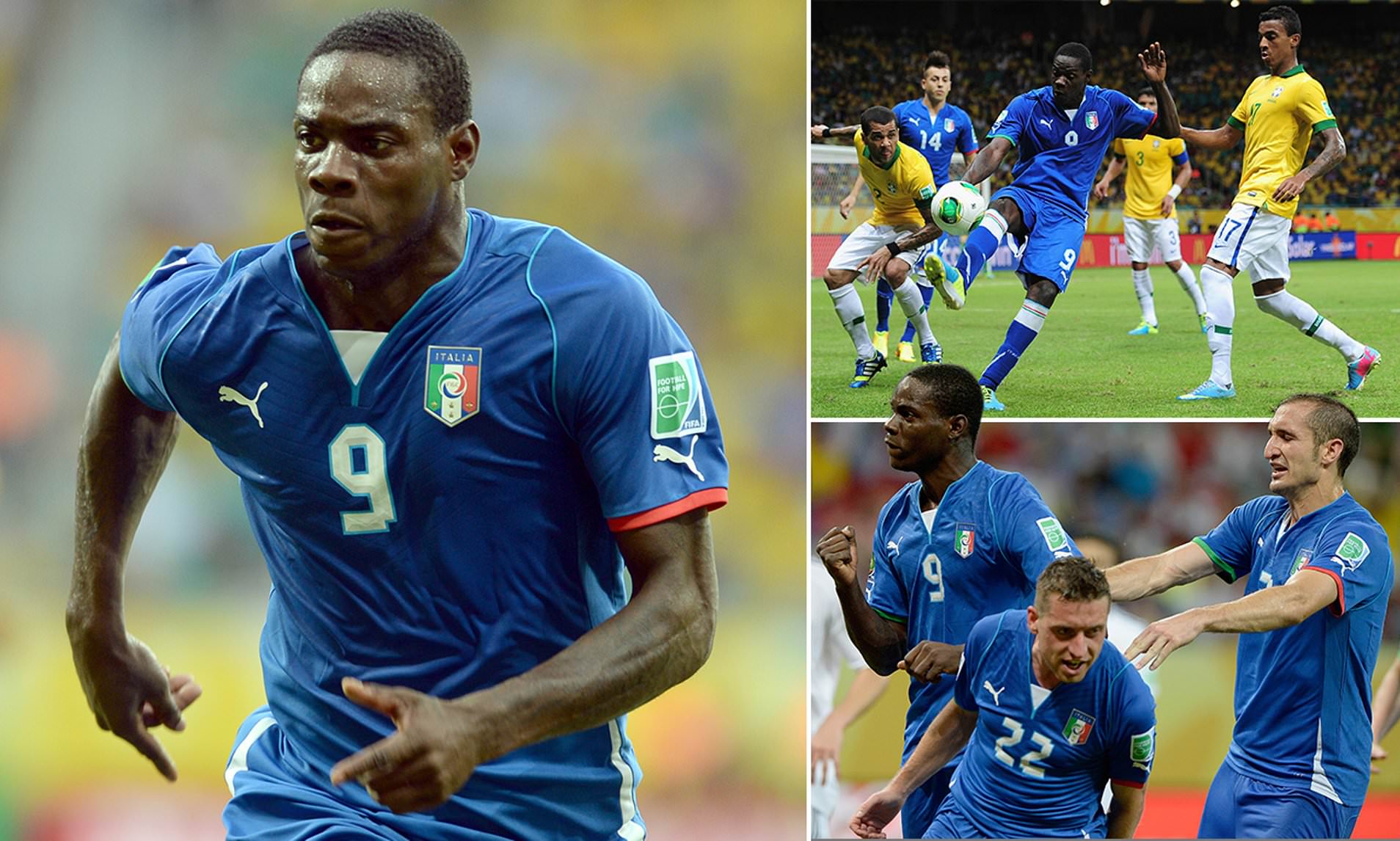 Chiellini has slammed Balotelli in his new book.

“At least I have the honesty and courage to say things to people’s faces,” replied Balotelli in an Instagram Story.

“You had so many opportunities to do that since 2013, to behave like a real man, but you didn’t do it. Who knows what you’ll say one day about your current teammates, you strange captain…

“If this means being a champion, then I prefer not to be one. And I never showed a lack of respect towards the Azzurri jersey.”