Barcelona’s players will return to their training ground tomorrow for the first time since early March to undergo testing for the coronavirus as La Liga clubs begin the path back to activity ahead of a planned return to action in June. 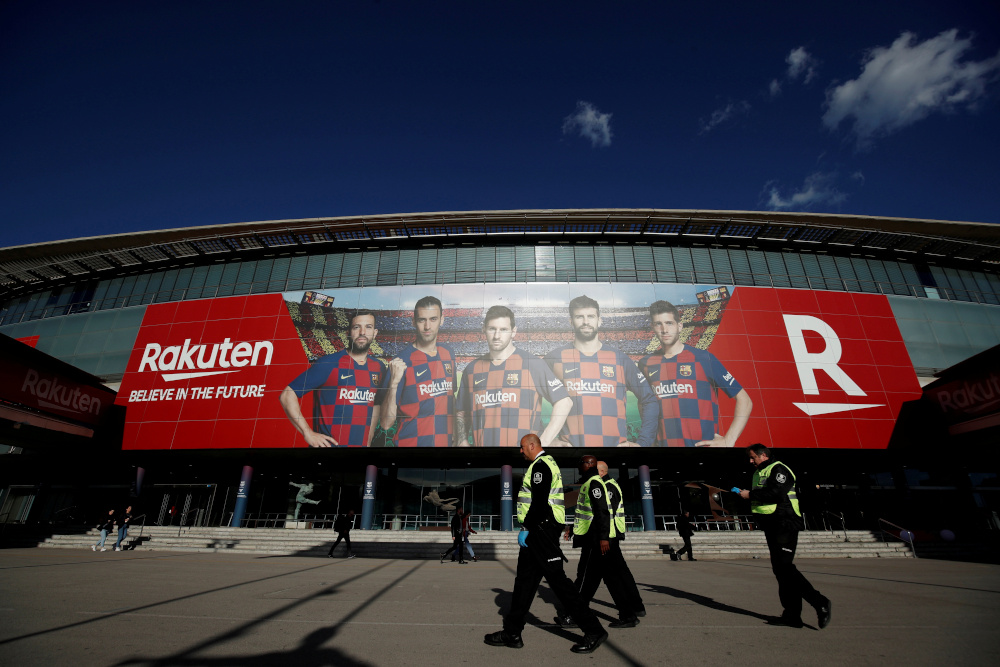 “The first team will return to the training ground on Wednesday to do the necessary tests before starting individual training in the next few days,” the Spanish champions said in a statement today.

“After completing its inspection of the club’s facilities this morning, La Liga has given the green light to carry out these tests in order to guarantee the safety of the players.”

Barca’s last match was a 1-0 victory over Real Sociedad on March 7, which took them two points clear of Real Madrid with 11 rounds of matches remaining in the league campaign.

La Liga’s organising body announced yesterday that all clubs would begin testing their players this week as part of the first phase of a four-step protocol to return to playing matches, without spectators, in June.

Here’s how Ronaldo, family returned to Turin with convoy of cars