Barcelona coach, Quique Setien, has said he was ready to welcome the arrival of PSG star, Neymar. 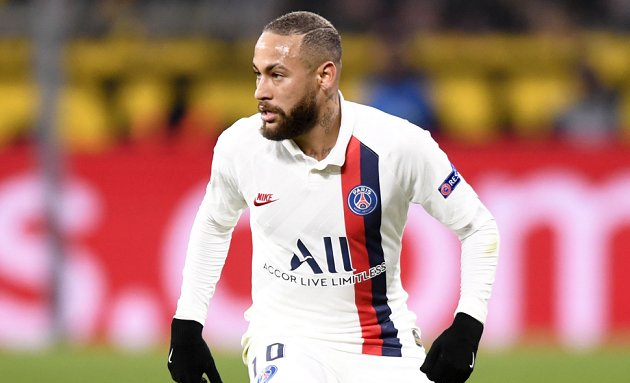 Barca are making an attempt to buy back the Brazil attacker from PSG.

“We’re talking about a top-class player, no one can deny that.”

Setien also responded to Lionel Messi’s comments which suggested that Barcelona can’t win the Champions League playing the way they had been since he took over as coach.

“I think it’s generated a lot of debate,” Setien said.

“We’re convinced that we can win the Champions League.

“We have to improve some things, but we’re completely convinced that the team has the potential to win the Champions League.”

Ancelotti: Why coaching Zidane was unique