Barcelona coach: We want to win LaLiga on pitch

Barcelona coach, Quique Setien, insists he wants to win the LaLiga title on the pitch. 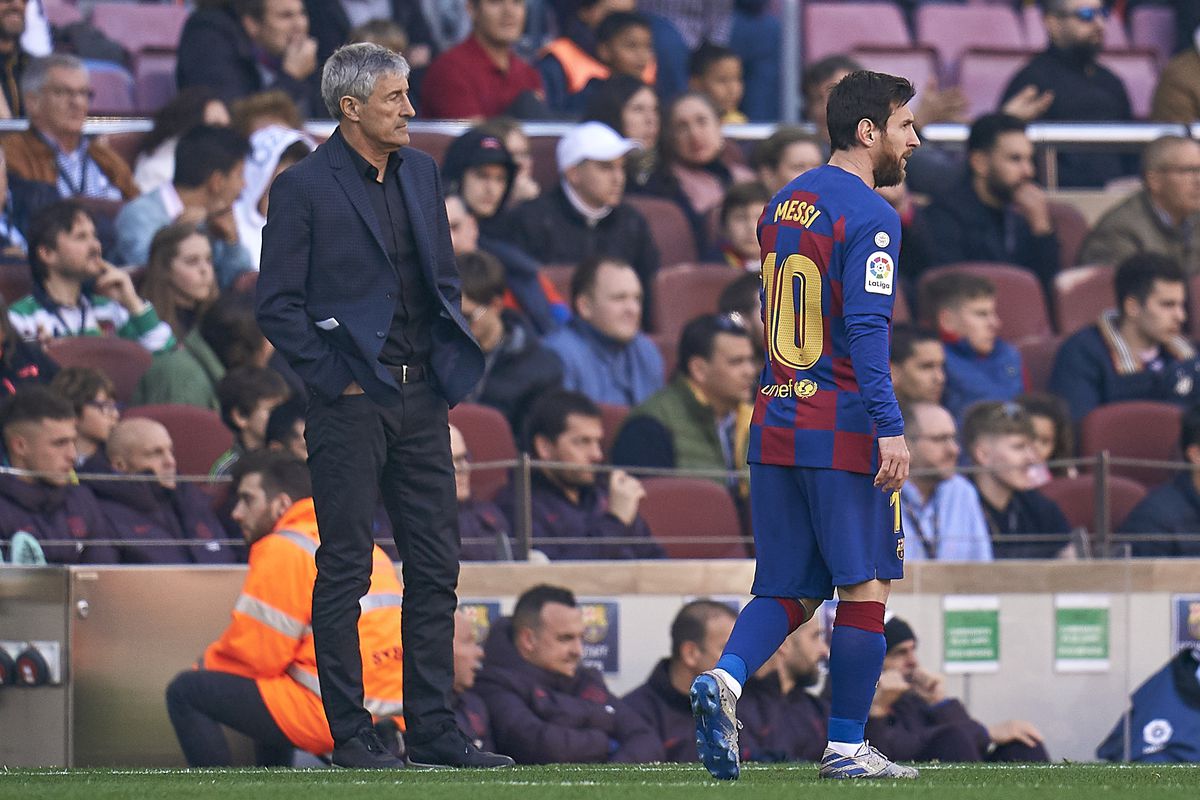 Spanish clubs are waiting for news when the competition will resume. For now, Barca lead the table and could be crowned champions if the season is now abandoned.

Setien said, “Common sense would indicate that if it cannot continue, the logical thing would be for it to remain as it is.

“But what we want is to end it. I’m looking forward to finishing it.

read also:Eto’o warns Barcelona over a bid for Arsenal captain

“I wouldn’t want to win the championship if it stayed like this.”