Barcelona are considering a move to re-sign Getafe wing-back Marc Cucurella for €15m just two months after the player permanently left the club.

That is according to a report from Cataluyna Radio, via Marca, which claims the Blaugrana’s hierarchy are considering selling Junior Firpo just a year after joining the club and are seeking to replace him in the squad.

Los Azulones paid €6m to make Cucurella’s loan move permanent in March but the Catalan giants included a clause to buy him back at a 40% discount, equating to €15m.

The Barcelona-born defender made just one first-team appearance for the Blaugrana during his time there – against lower league Real Murcia in a Copa del Rey appearance two seasons ago – before spending last season on loan at Eibar. 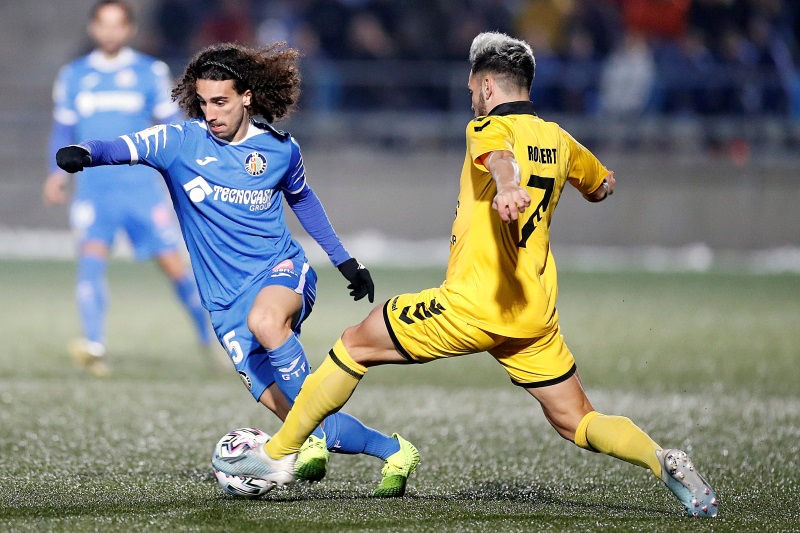 He once again impressed on loan at Getafe this season, prompting the club to exercise their option to sign him permanently, but he may now return to the Camp Nou.

Barcelona signed full-back Firpo for €18m from Real Betis last summer but the Dominican-born player has underwhelmed when stepping in for first-choice Jordi Alba this campaign.