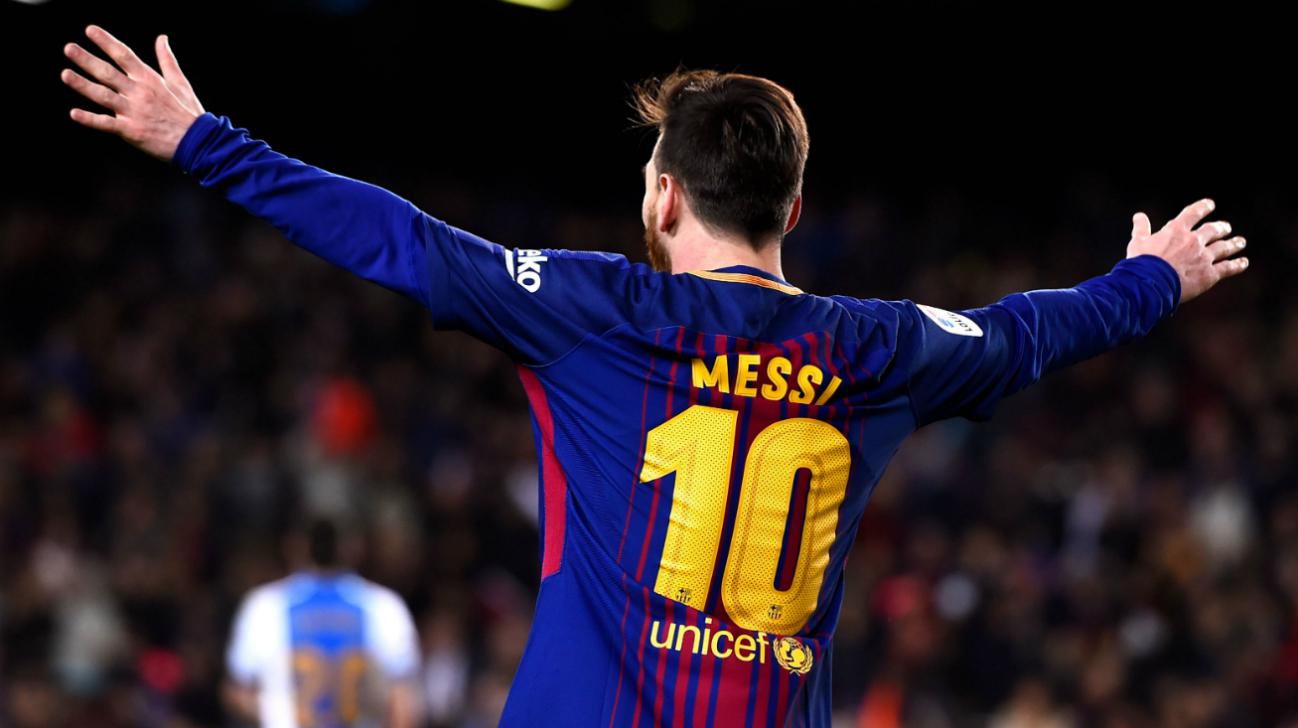 Barcelona “cannot imagine” life without star player Lionel Messi and are trying to commit him to a new contract to delay his departure, president Josep Maria Bartomeu says.

The Argentine star has been the Catalan side’s top performer again this season, scoring 33 goals in 34 games in all competitions so far.

Messi and Co. are chasing another European and domestic treble this season as they sit clear at the top of La Liga, having booked a spot in the Copa del Rey final and are in contention for the Champions League.

While the 31-year-old is contracted to the club until 2021, Barca are eager to ensure they keep him for even longer as they are dreading the day he leaves.

READ ALSO: El Clasico Fallout: Why I clashed with Messi&#8211;Ramos

Although Bartomeu said last month that he hopes the five-time Ballon d’Or winner will remain at Camp Nou “forever”, he admits they have to start preparing for life after his retirement.

“At the moment we cannot imagine it, but we have to prepare for it,” Bartomeu told Marca. “It will be a very different Barcelona, we have to look for young talent.

“Leo has a contract until 2021 and we will also do another renewal. He has the ambition to win titles.”

The president says the Catalan side are aiming to win all three trophies this season and is confident they have the quality to see it through.

“There is a lot left to go, but the objective is the treble. I see the players and coaches are motivated and also the directors, many years ago, the supporters were pessimistic.

“The presidents have influence, but we have had great players. We have also had coaches who have had a lot of success.”

Murray ‘pain-free’ but unsure over future after hip surgery