Barcelona face a near €200m hole in their budget at the end of the financial year. 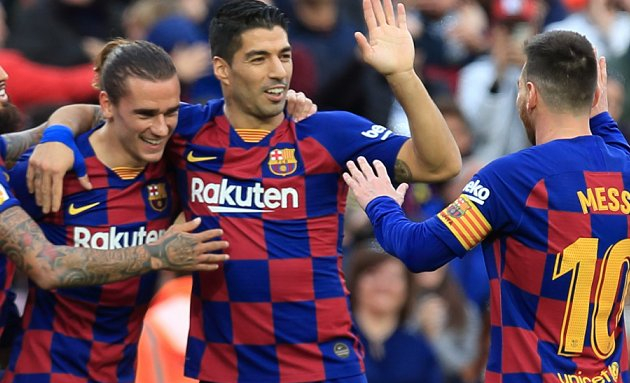 El Periodico reports Barça are facing one of the most delicate economic times in the club’s recent history and had estimated they would lose €154m this season on their initial predictions. However, the final figure is dangerously close to €200m.

The budget drawn up at the target of the season revealed the club would bring in €1.047bn in revenue this season, but the real number will be around €850m instead — they were hoping to be the first club to generate one billion.

Among the measured adopted to curtail the effects of the pandemic, players took a pay cut which saved the club around €40m. A number of staff members were also placed on furlough.

But it seems the measures have been insufficient and the club will still record a big loss, with there still uncertainty about when fans will be able to return to games and the club’s full income will return.

Manchester United 5 – 2 Bournemouth – Who Was Your Man of the Match?