Barcelona overpaid their former star player Neymar a whopping €10m due to a tax miscalculation and are now requesting that their money is returned.

That is according to a stunning report in El Mundo, which outlines how the Catalan giants made a significant calculation in paying the Brazilian international during his time at the club and are now seeking to address the error.

As outlined by ESPN back in June, the Blaugrana won a court case against the player following a bonus dispute and Neymar subsequently had to pay the club €6.7m.

The court dispute had centred around Neymar claimed that the Blaugrana owed him an unpaid bonus of €43m following the last contract he signed with the club in 2016.

Back in September, it was revealed by El Mundo Deportivo that the superstar owes €34.6m to the Spanish state in unpaid taxes and debt accumulation. 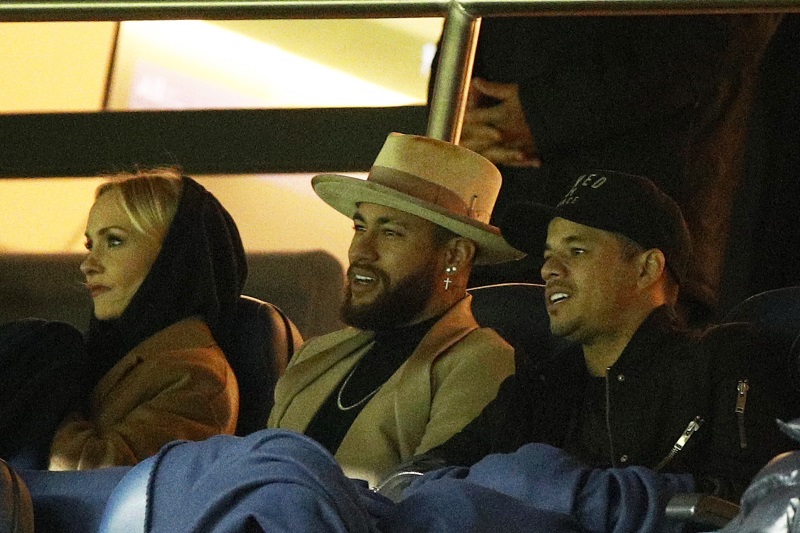 Read Also: JUST-IN: Maradona to be discharged from hospital imminently

Now aged 28, Neymar starred for the Catalan giants between 2013 and 2017 before joining Paris Saint-Germain in a world record transfer worth €222m.

Tension as Barcelona fail to agree salary deduction with players