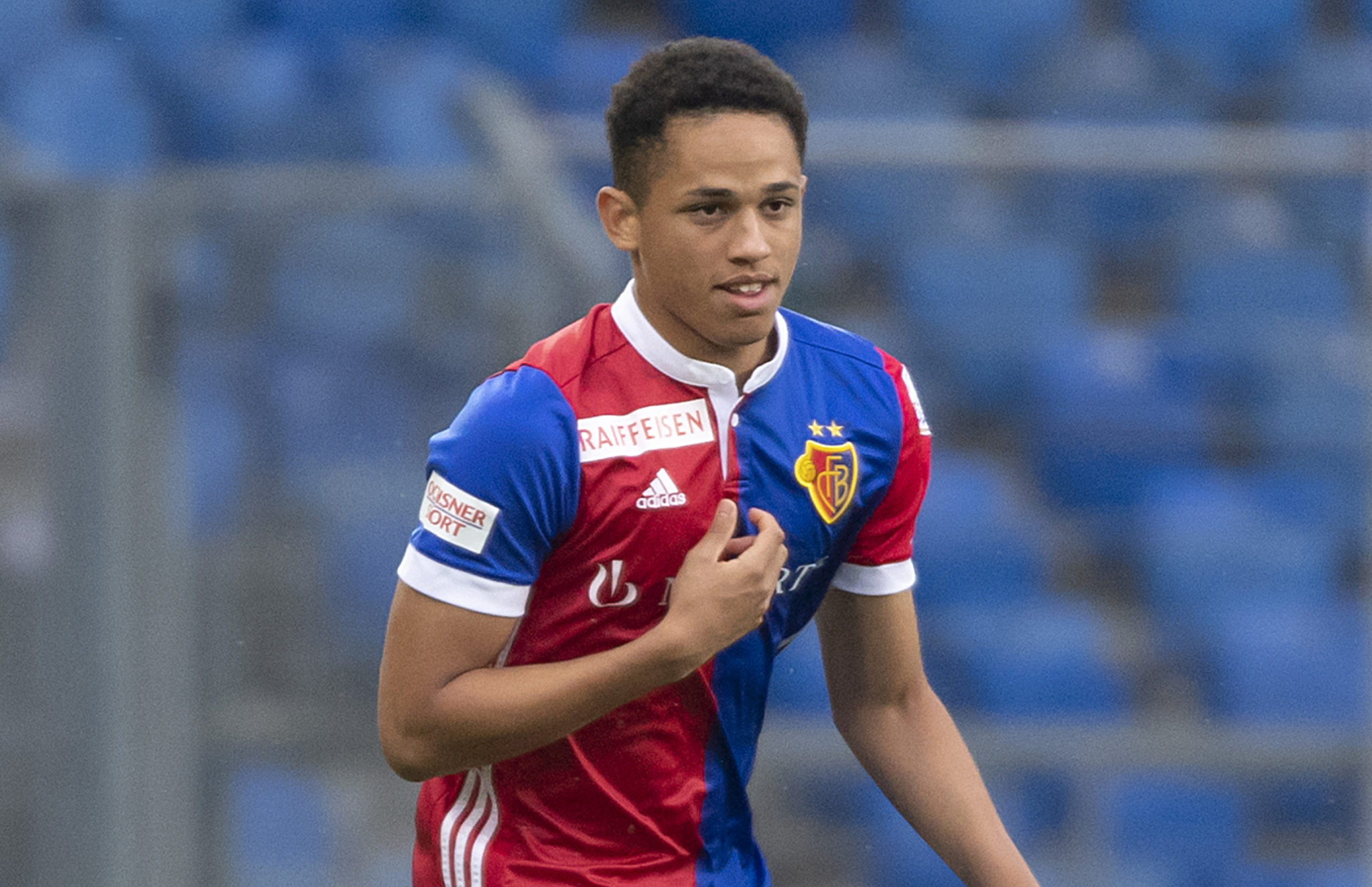 Noah Okafor continues to show why he is one of the hottest young players in Europe with a brilliant third goal of the season to help Basel draw 2-2 against Young Boys at the weekend.

The 18-year-old, who is born to a Nigerian father and Swiss mother, was given the nod to start by manager Marcel Koller and he did not disappoint with his intelligent runs down the wings and tirelessly dragging defenders out of position.

Basel took the lead when Michel Aebischer scored an own goal. Noah picked a yellow card as Jean-Pierre Nsame levelled scores for the visitors.

The Swiss league leaders, Young Boys took the lead on the stroke of half-time when Jean-Pierre Nsame received a pass from Mohamed Aly Camara and finished for his second of the match.

However, the home side had the last laugh as Noah Okafor showed great composure to score pass David Von Ballmoos in goal for the visitors. The Swiss-Nigerian was replaced by Albian Ajeti with a minute left on the clock as the game ended 2-2.

Young Boys are top of the log with 66points while Basel are second with 45points after 25 matches so far this season.