D’Tigress Head Coach, Otis Hughley, has announced a 12 man roaster for the 2020 pre Olympics qualifiers coming up in Mozambique between November 14 to 17. 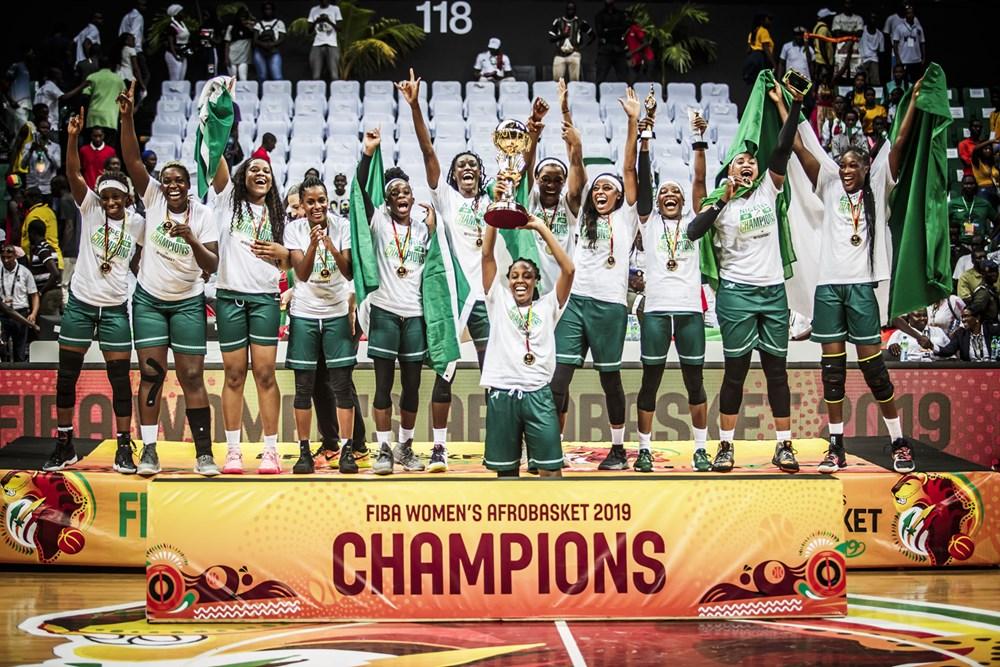 Otis has recalled United States of America based Upe Atosu, whose last game for Nigeria was at the 2017 Afrobasket final win over Senegal.

Others include multiple Afrobasket winner Aisha Balarabe, Ify Ibekwe whose first international debut was at the 2019 Afrobasket in Senegal as well as Victoria Macaulay.

Elizabeth Balogun who was named in the 2019 Atlantic Coast Conference Fresh Man Team while with Georgia Tech University is also on line to earn her first international cap alongside Pallas Kunnayi-Akpannah who narrowly missed the 2019 Afrobasket party.

According to FIBA, the two group winners will join 14 other teams from Europe, Asia and the Americas to fight for the 10 Olympic slots on offer at the Olympic Qualifying Tournament

WBC: Fury has taken Whyte’s place as Wilder’s mandatory for 2020

Osimhen vows to explode in Italy and Europe

Osimhen vows to explode in Italy and Europe