Still basking in the euphoria of hitting the round of 16 after a surprise 2-0 defeat of Super Eagles, an elated Madagascan President Andry Rajoelina has given a boost to his countrymen and women’s support for the national team by chartering a plane for the fans.

The president approved the hiring of 480 sitter plane to convey fans to Egypt for massive support for the team as they attempt to go beyond the round of 16 at the expense of DR Congo on Sunday.

Should the Barea succeed in edging out DR Congo for a place in the last eight they would have confirmed themselves as giant killers after overcoming Nigeria in the group stage. 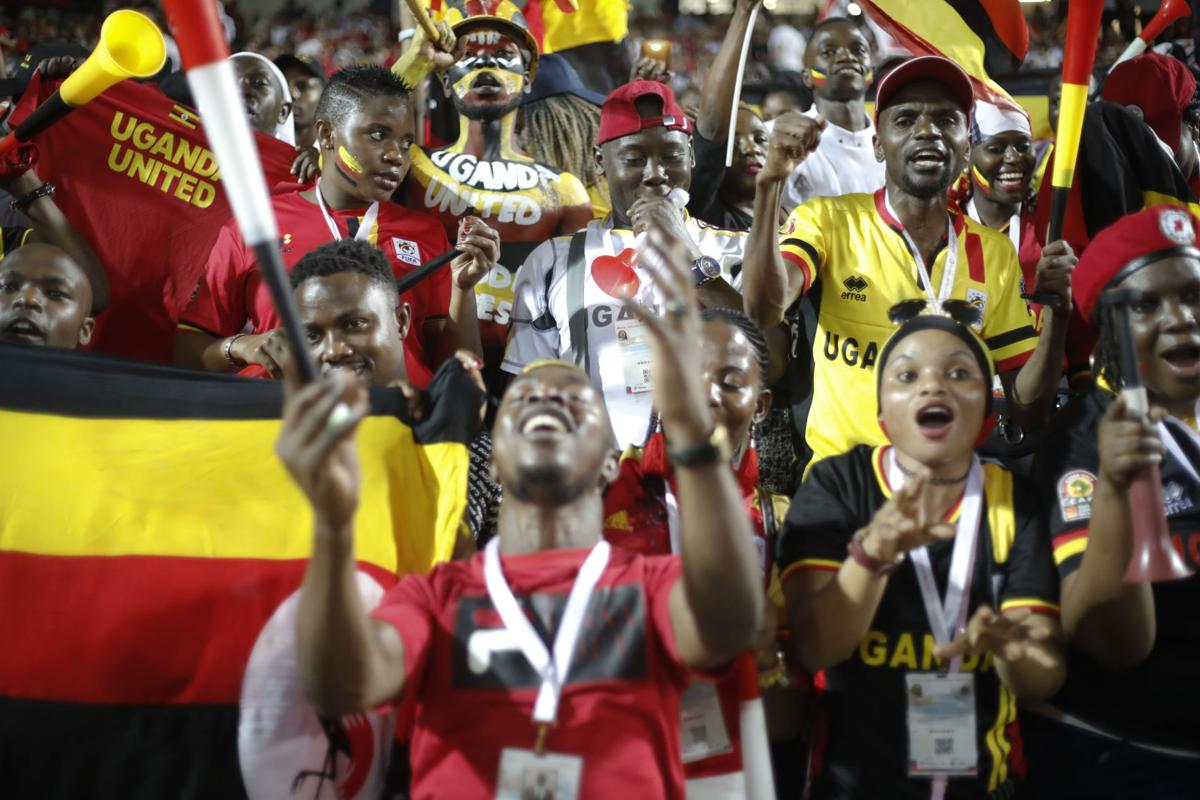 The listening President as some Madagascans choose to say about their president was quoted as saying;

“After hearing the demands of supporters, President Andry Rajoelina and the Madagascan state have decided to mobilise an Airbus 380, with 480 seats, to transport supporters,” Rinah Rakotomanga, communications chief for the presidency, told AFP.

The flight will leave Antananarivo on Saturday and return immediately after the game.

Although the gestures has been, it is however not just a matter of hop in and go for the fans as they are expected to pay $600 (about N216, 000) to cover flight, meals and seat at the match venue.

President Rajoelina had announced that he would attend the match, sparking a campaign to enable other fans to travel.

“Do not go alone to Egypt President Andry Rajoelina, there are supporters who are ready to fill a plane and the empty stadium,” said former opposition MP Guy Rivo Randrianarisoa on social media.

Many of the fans who lined up for the tickets said the cost is nothing compared to the honour the national team is bringing to them and the country and described their achievement as debutants of the Nations cup as historic.

Transfer window: ‘That boy is good’,…