By Our Reporter On Aug 15, 2020 0
Bayern Munich goalkeeper Manuel Neuer (L) clears the ball against Barcelona.

Bayern Munich captain Manuel Neuer commiserated with fellow Germany goalkeeper Marc-Andre Ter Stegen, who was in Barcelona’s goal for their humiliating 8-2 defeat in the Champions League quarter-final on Friday night.

“Obviously it’s a great result for us, but you don’t want your national team colleagues to experience something like that,” Neuer said as Barcelona suffered their heaviest defeat in Europe.

Barcelona had only a David Alaba own goal to show before Luis Suarez offered brief hope with a second-half goal.

The quarter-final in Lisbon had been a chance for Ter Stegen, 28, to advance his claim to take over from Neuer, 34, as Germany’s goalkeeper.

Neuer can expect to be in Germany’s goal for their Nations League matches against Spain and Switzerland early in September. 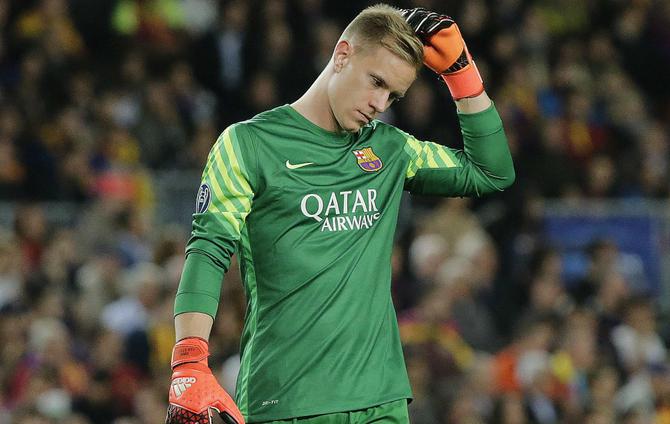 “We are of course very euphoric. This is something very special,” said Germany team-mate and Bayern midfielder Leon Goretzka.

“It will probably only sink in during the coming days.”

Messi ‘isolates’ himself from teammates after Barca defeat (Photo)

Barca chiefs in talks with Pochettino after Setien sack decision