The Thomas Dennerby tutored side though with a chance  to embrace the group of 16 thanks to the best placed third place finisher’s rule, believes that an opportunity to win France when it comes knocking should not be gambled with through passing inaccuracies and other sundry shortcomings.

The goalkeepers were not left out in the perfection effort as they also attempted to stop direct shots on goal, crosses from the wings and blind shots from long distance. 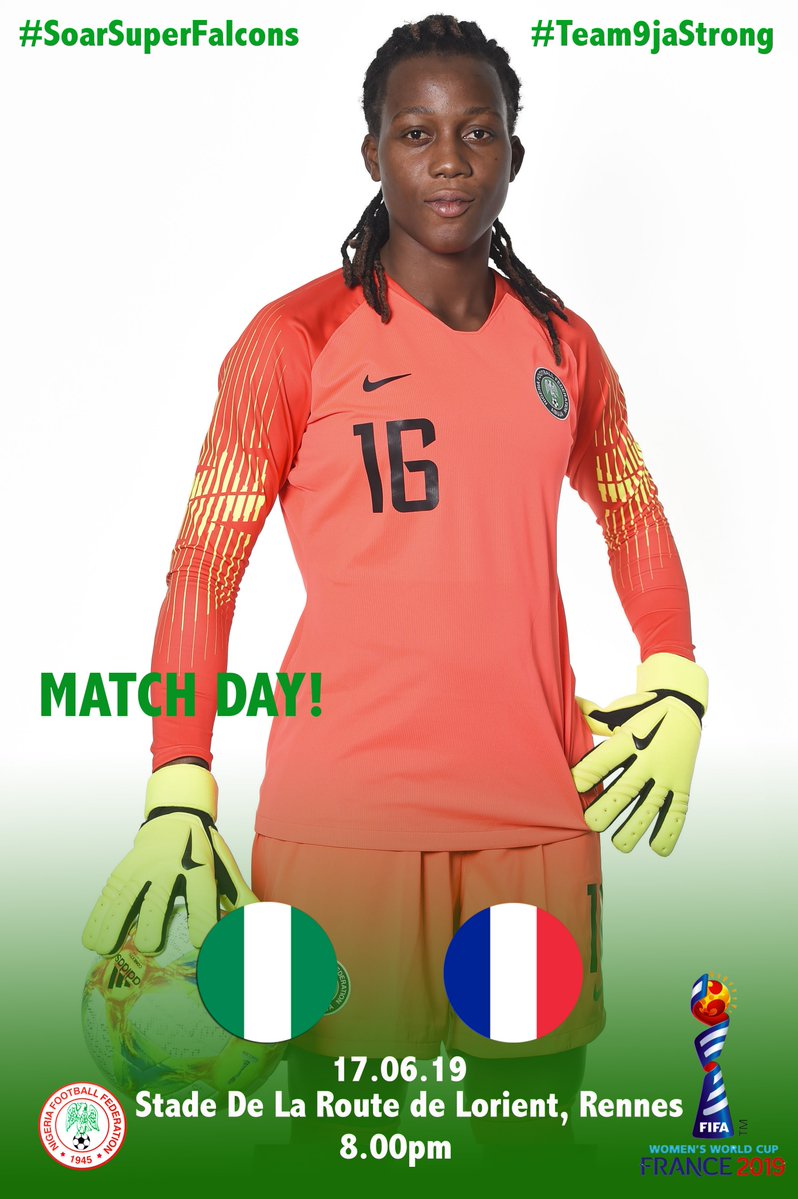 Assisat Oshoala who scored an impressive goal against Korea will be hoping to see such opportunities prop up again.

The Swede believes the battle against France will be won and lost in the midfield. “If we don’t let them overplay us in a midfield and find passes through we stand a big chance,” he said

France hammered Super Falcons 8-0 in a friendly tie at the MMArena in Le Mans in April last year but Coach Dennerby has dismissed fears in some quarters that the French Women will again enjoy cruise control, insisting that it remains what it was, a friendly match.

Eagles promise not to disappoint despite losing to Senegal