We are battle ready for Niger clash – Manu Garba

Coach of Nigeria’s Under 17 side Manu Garba, has predicted a better outing for his team when they take on Niger Republic Wednesday.

Garba was speaking Tuesday ahead of semi final clash which the Eaglets hoping to win to progress especially after missing the last edition. 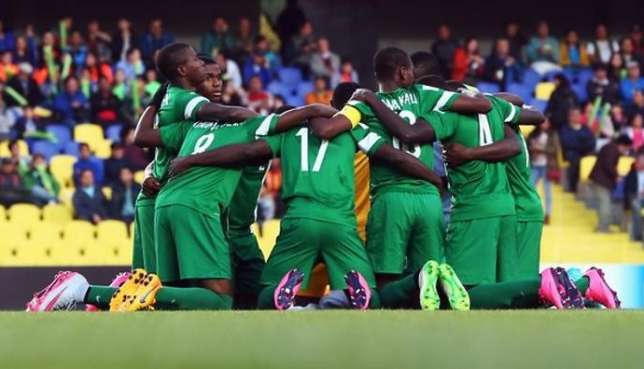 “My team has improved after the loss to Burkina Faso, they are ready for tomorrow’s game” he said

The team qualified for the semifinal top of their group after a 5-1 thrashing of Cote d’ Ivoire in the second game.

The winners of the WAFU Zone B will represent the zone at the 2019 U-17 Africa Cup of Nations (AFCON) scheduled to hold in Tanzania. 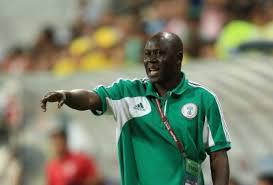 The likes of 2017 Most Valuable Player, Olakunle Olusegun who recorded a brace despite loss to Burkina Faso will be hoping to up their game against Niger in the all important semi final clash.

Assistant Coach of the Golden Eaglets, Nduka Ugbade, had eelier hinted that the technical crew will retain the squad demolished Cote d Ivoire even as he described absence of injury worries in the team as a good omen ahead of the clash.

“When you are in a competition like this and you have no injury worries, it serves as a major boost,” he enthused.