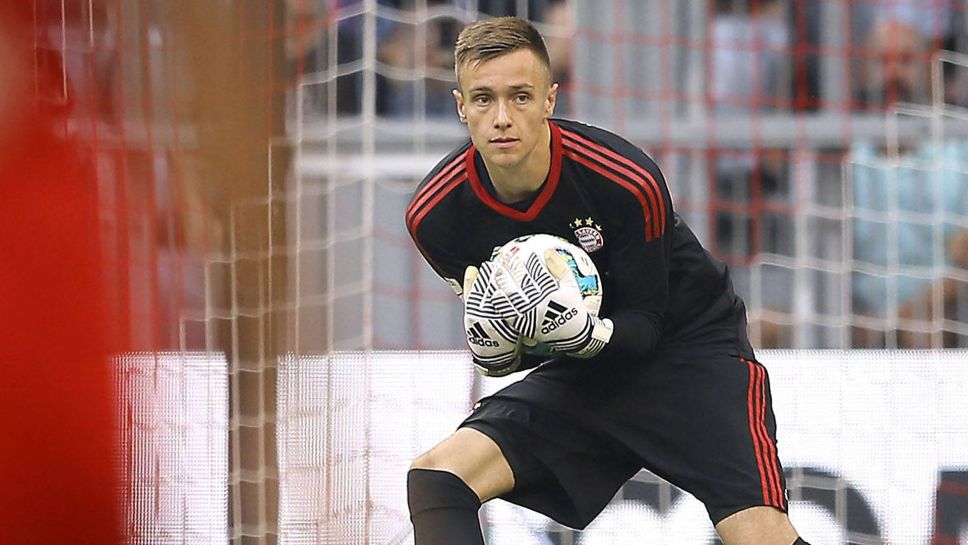 Currently, third-choice at Bayern, Fruchtl wishes to leave at the end of the season in search of regular first-team football.

“Christian is still planning to leave in the coming season. But it is also clear that for him only one club can be considered, where he will be number one,” his advisor Christian Roßner confirmed to Sport1.

“There is already concrete interest from two teams from the Premier League, as well as from the first and second Bundesliga. Christian wants to take the next step.”

Manchester City and Norwich City have both been linked with Fruchtl in the German press this season.

Kloop: It would take ‘a masterpiece’ to turn Liverpool’s form…