The reigning Bundesliga champions were interested in the wide man last summer, but an ACL injury put an end to their pursuit of him in that window. 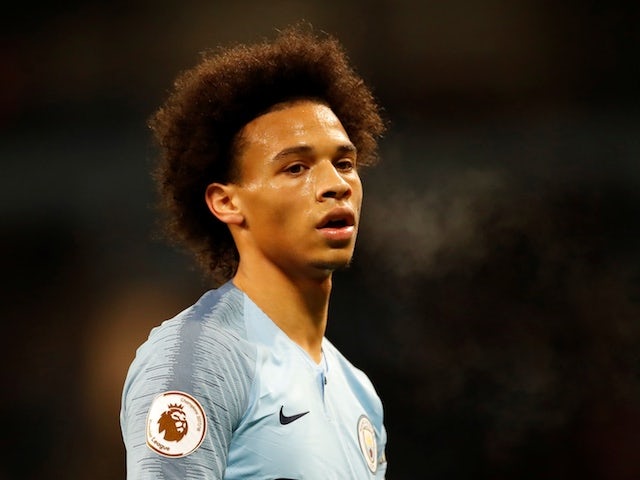 Needing reinforcements on the flanks, Bayern moved for Ivan Perisic as a short-term fix, but have remained keen on the German and will soon look to revive their chase, according to Sky Deutschland.

It is not apparent whether Bayern intend to try and sign Sane in January or wait until next summer when he is back from his injury, however.

Sane has less than two years left on his contract and City could look to sell him on if he continues to refuse to pen fresh terms.