Bayern Munich are yet to reach an agreement with David Alaba’s entourage regarding an extension. However, both sides are open to the idea, albeit with some conditions on the table. 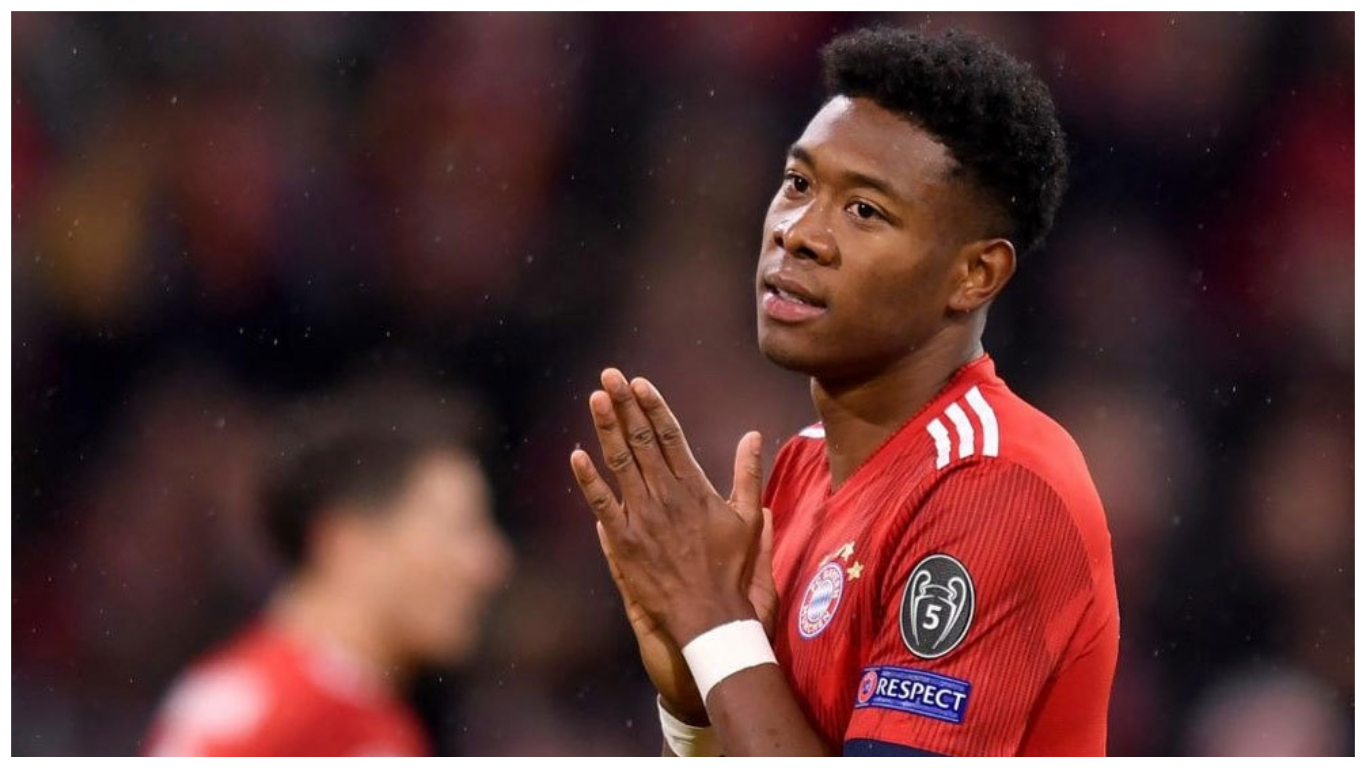 David Alaba’s value to Bayern Munich is undeniable. He’s Bayern through and through, emerging from the club’s youth academy and establishing himself as a starter for a decade. He’s been invaluable at left back and more recently at center back, with his versatility making him a great asset for Bayern Munich’s treble ambitions season after season.

Thus, it is not surprising that Bayern Munich are interested in extending the Austrian. Per a report by Bild (behind a paywall), Bayern want to extend Alaba’s contract, which runs until 2021. However, the first meeting between the two parties ended without any definite result.

According to Bild, CEO Karl-Heinz Rummenigge and Sports Director Hasan Salihamidzic met last Wednesday with the player and his father George, who had traveled from Vienna. Alaba was also accompanied by his new agent Pini Zahavi.

Zahavi is a high-profile agent who also happens to ply his trade for the likes of Robert Lewandowski and Wilfried Zaha, so it is understandable that Alaba would look to him to help negotiate what could be a last, bumper contract.

Bayern have offered a salary of up to 15 million euros, including premiums, but Alaba’s side demands more. Bild adds that the rumors of Lucas Hernandez earning over 20m euros is to blame for this. The report dismisses the rumor as untrue, but it looks like Alaba believes it.

Bild then states that Bayern will not meet the player’s high demands, as they did with Manuel Neuer; this was apparently made clear to the Alaba side. With COVID-19 hitting the footballing world and destabilizing the market, this stance from the bosses is understandable. They may not be willing to meet demands if deemed very high.

The report adds that the alleged interest from clubs like Inter Milan, PSG, Chelsea or Manchester City doesn’t make the Bavarians nervous. Bayern will certainly not be threatened by offers from the aforementioned clubs. It also works to their favor that no club would be an upgrade from Bayern at present, with the imperious form the team has been in.

Bild says that if Real Madrid or Barcelona were to make an offer, the Austrian was likely to accept. However, no such offer has been forthcoming. This is still a worry since both Real Madrid and Barcelona were indeed interested in signing the player last summer. Things could take a turn if either of the chips in with a strong offer.

However, there is room for optimism — “Alaba’s father George is optimistic for the next round of negotiations, and does not rule out an extension in Munich. Both sides are keen on reaching an agreement this summer.”