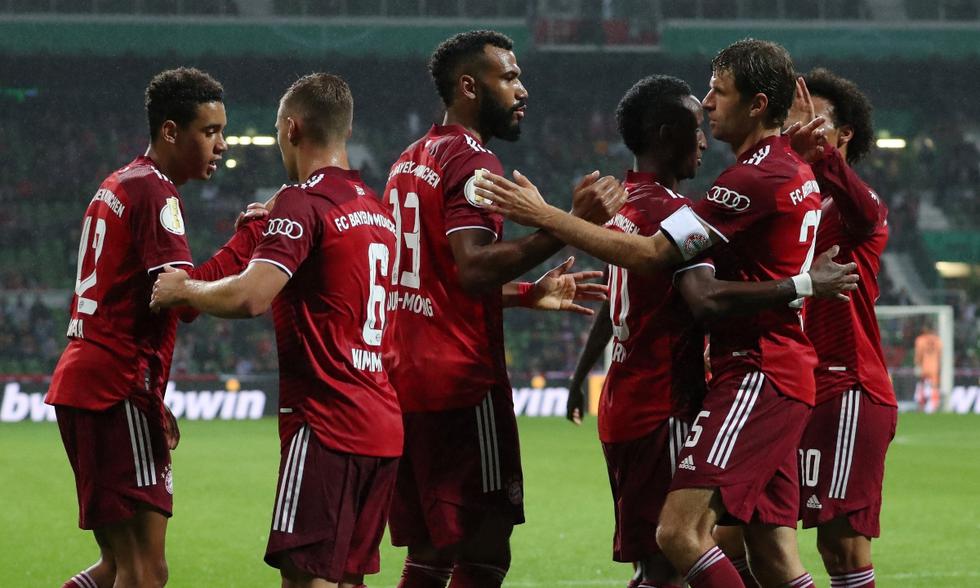 The original tie was postponed at the start of August after an outbreak of Covid-19 in the Bremer squad, but Bayern showed their hosts little mercy. 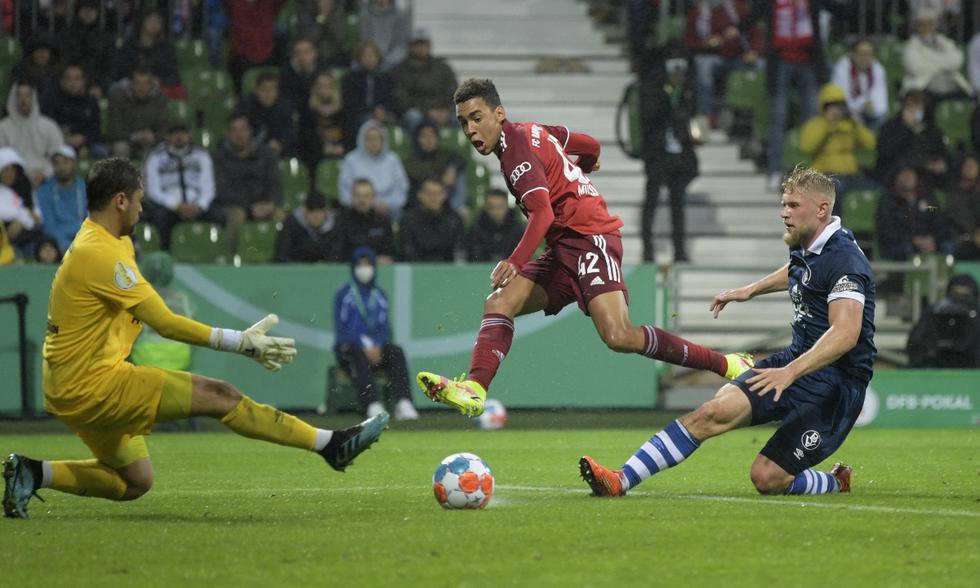 Bremer were already 8-0 down when they were reduced to 10 men for the last 13 minutes after defender Ugo Nobile hauled down Bayern replacement midfielder Michael Cuisance, who was through on goal.