Chelsea forward Kai Havertz is being targeted for a return to the Bundesliga with Bayern Munich.

That is according to Sport1 in Germany, who claim that Bayern previously wanted to exploit Chelsea’s interest in Robert Lewandowski by manoeuvering a deal for the former Bayer Leverkusen star. 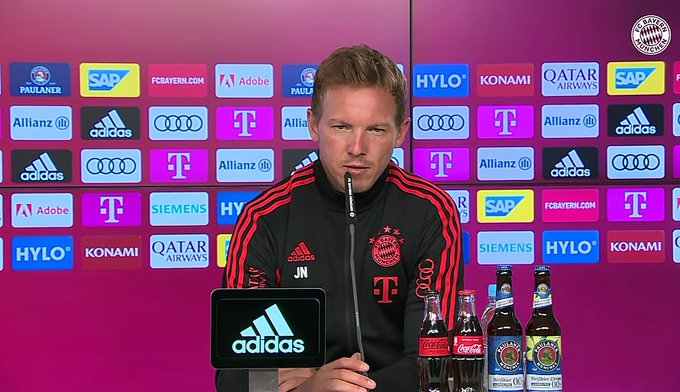 Lewandowski obviously ended up at Barcelona, where he has now finally been registered ahead of tonight’s LaLiga opener against Rayo Vallecano, though the pursuit of Havertz is seemingly not over.

Bayern boss Julian Nagelsmann is said to still covet the 23-year-old, despite signing Sadio Mane from Liverpool earlier this summer.

Ten Hag regrets not sacking naive players at half time