Leroy Sane is Bayern Munich’s top target, with CEO Karl-Heinz Rummenigge admitting they are working on a £70million deal for the Manchester City winger. 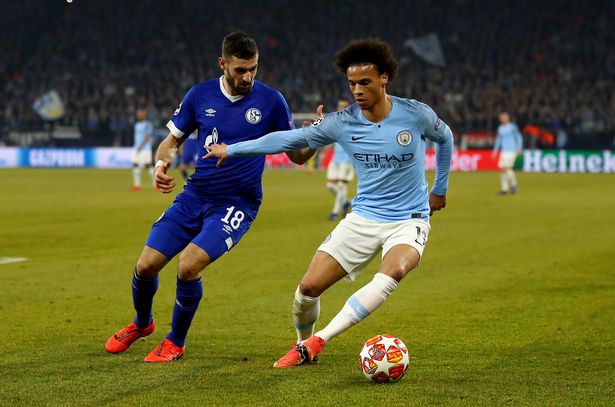 With Chelsea’s Callum Hudson-Odoi sidelined after surgery on a ruptured Achilles, Die Roten are prioritising a deal to take Sane back to his homeland.

After Robert Lewandowski declared Sane is “a player who can immediately take us higher, who improves the team”, Bayern president Uli Hoeness admitted they were pushing to land the 2017-18 PFA Young Player of the Year.

On Friday Bayern CEO Rummenigge confirmed that they are set to test the waters with an opening £70million offer.

“We’ll try it,” he told Sport Bild, speaking ahead of this weekend’s German Cup Final. “But I can’t promise whether it succeeds.

“We already had the idea of signing him when he was at Schalke. But back then we had no guaranteed starting XI spot for him as Ribery and Robben were still at their top three years ago.”