Super Eagles head coach Gernot Rohr has revealed exclusively to Sportinglife.ng that the only birthday
gift he is expecting from his players which falls during the FIFA World Cup is for them to defeat Argentina. 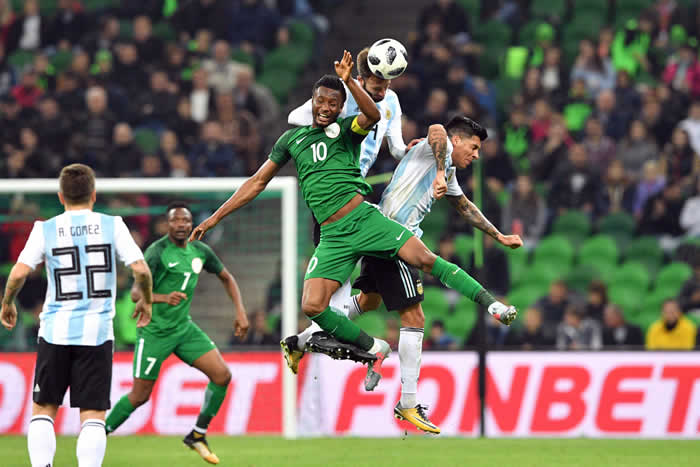 The coach turns 65 years on June 28, two days after the last group match between both Countries at
Saint Petersburg.

“That will make my birthday a memorable one,” he said.

When asked if he was planning to throw a party to commemorate the special day, Rohr said there were no
such plans at the moment.

“Perhaps some people are planning to surprise me,” he jokingly responded.

Nigeria has never beaten Argentina at the World Cup, but Rohr is looking forward to breaking the jinx
after defeating the South Americans in a friendly last November in Russia.

With the help of his scouting team, Rohr has also secured the match tapes of Argentina which he has been studying religiously including the 6-1 bashing to Spain in a friendly in March which was watched by his son.