Beckham could face ban over phone use while driving

David Beckham could face a driving ban after admitting using his phone while driving in London.

The former England captain will appear at Bromley Magistrates’ Court next month to learn what punishment he faces after being caught on his mobile in a £100,000 Bentley in central London last November.

The father-of-four pleaded guilty to the charge by post and was set to be dealt with at Lavender Hill Magistrates’ Court this morning. 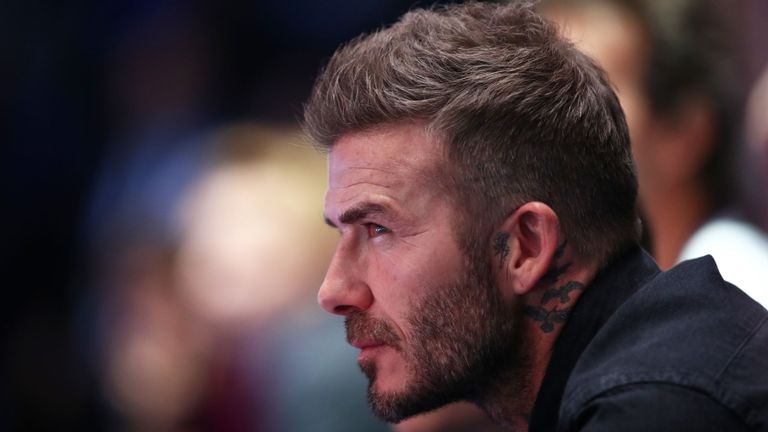 MailOnline understands the hearing was moved after Beckham, who is currently in the US, confirmed he would attend his sentencing to accept responsibility for the incident.

His case was previously set to be resolved via a single justice procedure, a hearing behind closed doors where one magistrate can choose to impose points or a fine as punishment.

Court officials said it was now listed as a ‘disqualification hearing’, but they admitted they did not have his driving record yet and were unaware how many points were on his licence.

Driving while using a mobile phone can carry a disqualification penalty as well as a maximum fine of £1,000. The offence usually results in six points on a licence.

A single justice procedure is used to deal with minor offences without the need for a defendant to go to court.

Defendants are given notices of the charges they face and asked for their plea, which can be made by post.

Defendants have 21 days to respond to notices and if they do not, a magistrate can make a decision without their involvement.