Benzema may end his career at Lyon, Juninho reveals

The Los Blancos striker is still going strong in Spain but is being encouraged to end his career back in France. 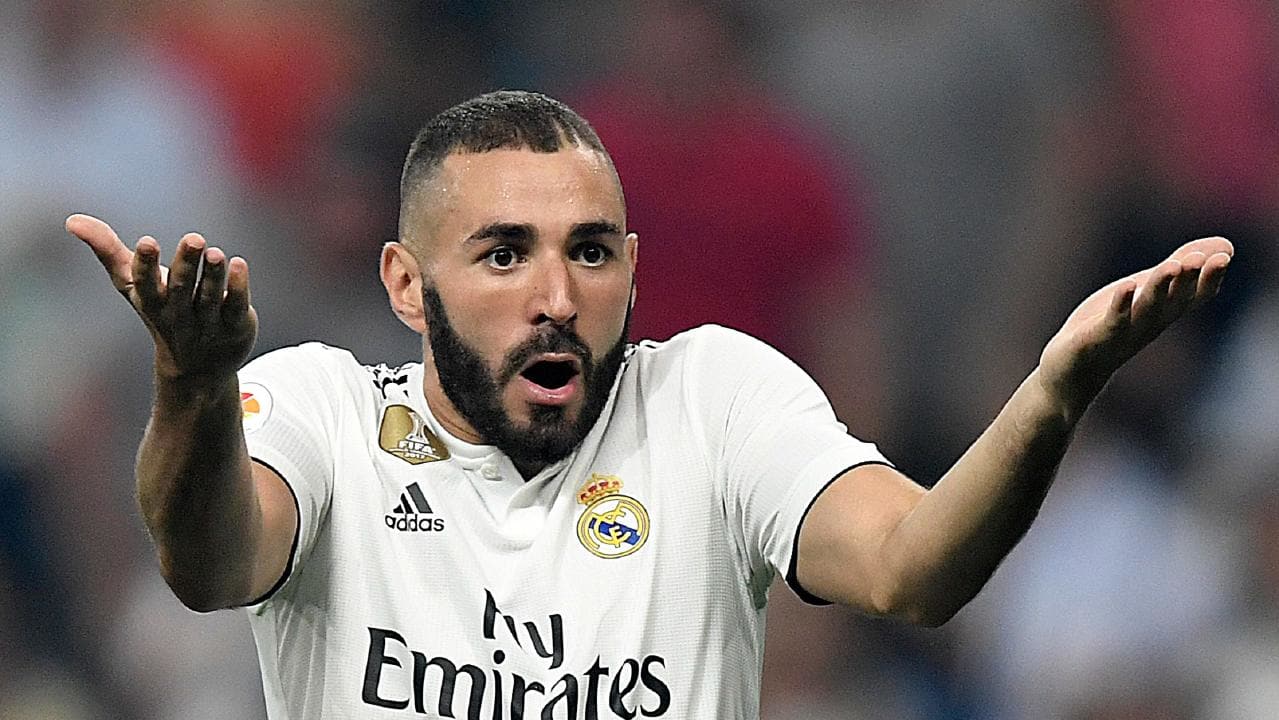 Juninho, who played alongside Benzema at Lyon, is desperate for the forward to return to the club and has already floated the idea by him.

“My desire is to propose to Karim that he finishes his career at Lyon,” the Brazilian told OLTV. “He is from here, he feels from here. Why not make an economic effort between both parties to make it happen?

“We can’t offer the same salary as Real Madrid, but we will wait for the right moment.

“We exchanged messages when I was in Brazil. I felt like he would like to come. He has a lot of respect for the club.

“I want him to come and play with us for two years, and then train some of the younger players. Karim could be the leader that we need. I dream that he will end his career here at Lyon, his home.”

Benzema has made a fine start to this season, scoring 11 goals in 15 games in all competitions for Madrid.

His recent good form left Real coach Zinedine Zidane confused as to why he wasn’t called up by the France national team.

“He’s always wanted to play for the French side,” Zidane told a news conference. “To be honest, I don’t know exactly what’s going on.

Lyon, meanwhile, are struggling in 14th in Ligue 1, with Rudi Garcia replacing Sylvinho at the helm last month.

Garcia’s side slumped to a 2-1 loss to Marseille last time out and will next face Nice after the international break.

Lyon finished third in the league last season but already have some serious catching up to do after just 13 games.