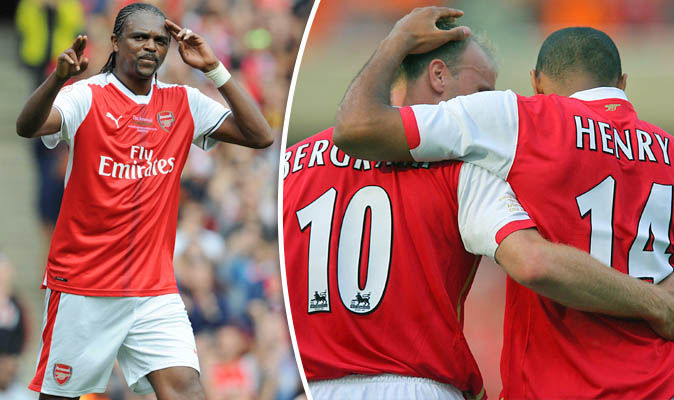 But the Montreal Impact coach also says: “At Arsenal, I could do whatever I wanted on the field.

“It was much easier, because either (Dennis) Bergkamp or (Nwankwo) Kanu were nearby. They remained in the centre, and I could be pulled back or on the flank. I never thought that I would leave Arsenal, but still did it.

“In Barcelona it was harder, there Bergkamp and Kanu were no longer there, I had to get used to the new style of the game and conditions. It took a lot of time, but it turned out I adapted in 2009, when we won everything that could be won.”

Wolves adopts do it yourself as training opens May 11