Sports betting platform, Betway has again shown its commitment to the development of grassroots football by giving out valuable sports materials worth thousands of cash to G12, a club based in Lagos Island.

The donation was made on Wednesday during an event at Campos mini stadium on the island.

The gesture, the gaming company said, was made to encourage the club, which has achieved a lot since it was founded in three years ago, to continue to attain greater heights on the local and national scenes of the round leather game.

The G12 football club was, in November 2018, the runner-up in the first ever 5 a-side league in Nigeria, Betway 5s League. 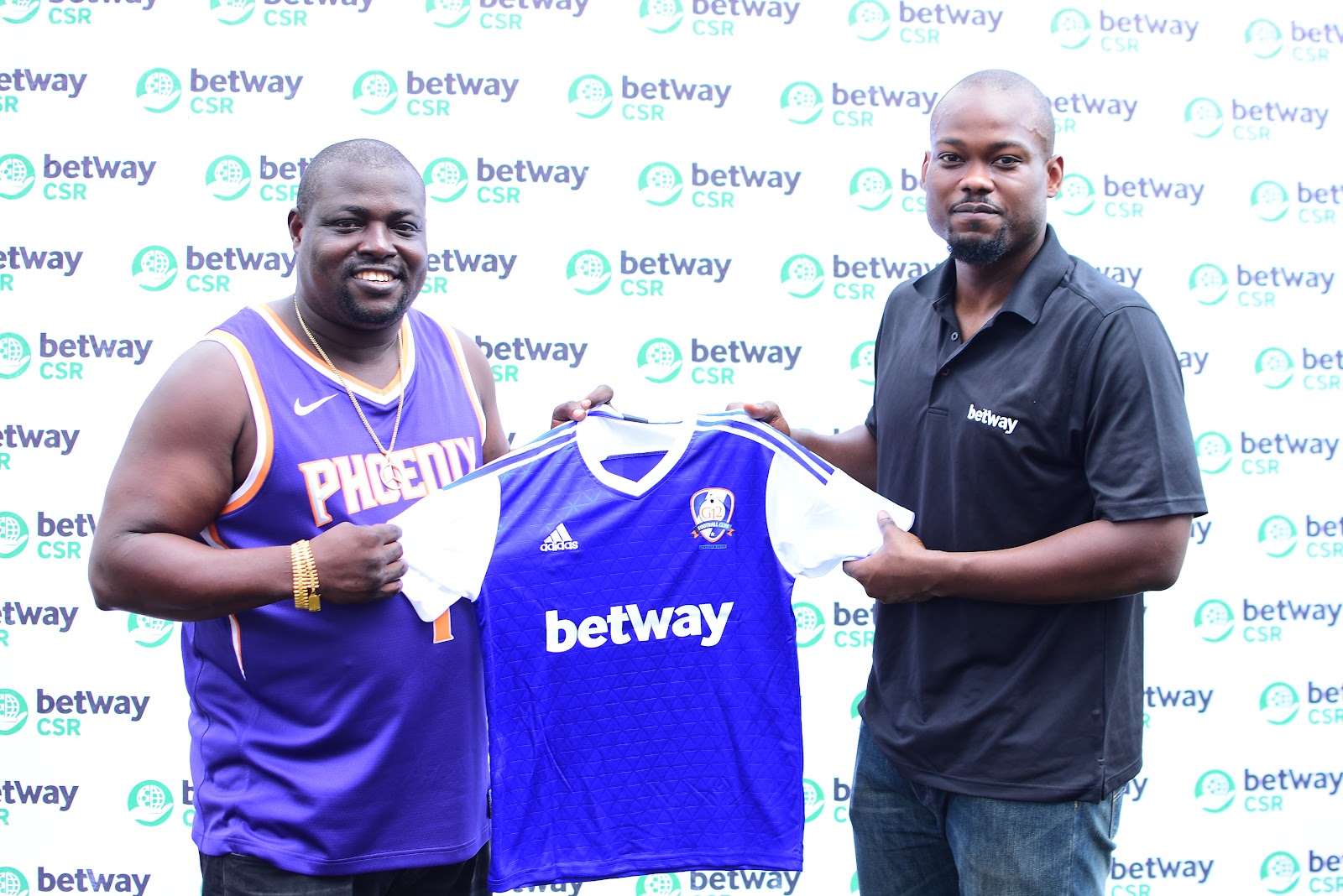 The Country Manager, Betway, Lere Awokoya said that the move was only one of many ways Betway would continue to support grassroots football and youth development in the country, while also promising that there is more to come from the company in terms of valuable contributions to the society.

“We have done a lot in the past to encourage young footballers in Nigeria and we are ready to do more. We see huge opportunities in developing grassroots football because these young players have the talent to rank among the best in the world. Betway wants to constantly show them that their dreams can become a reality,” he said. 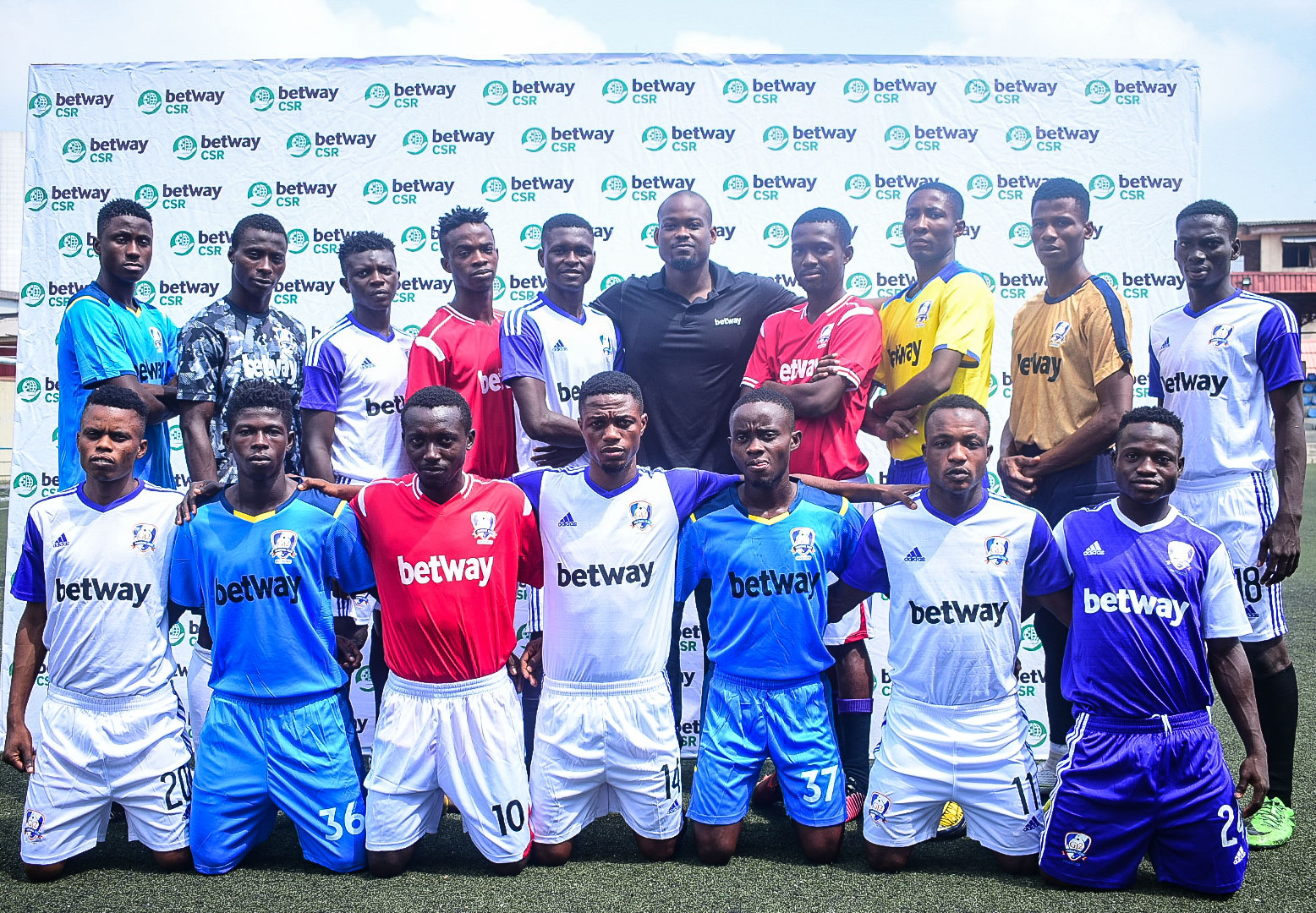 At the colourful event, sports materials such as football jerseys, training kits, boots and many others were handed to the players and backroom staff who couldn’t contain their excitement.

Emmanuel Omowanle, the club’s captain, praised Betway for the show of goodwill, saying that it motivates the young players to reach for new heights in their football career. 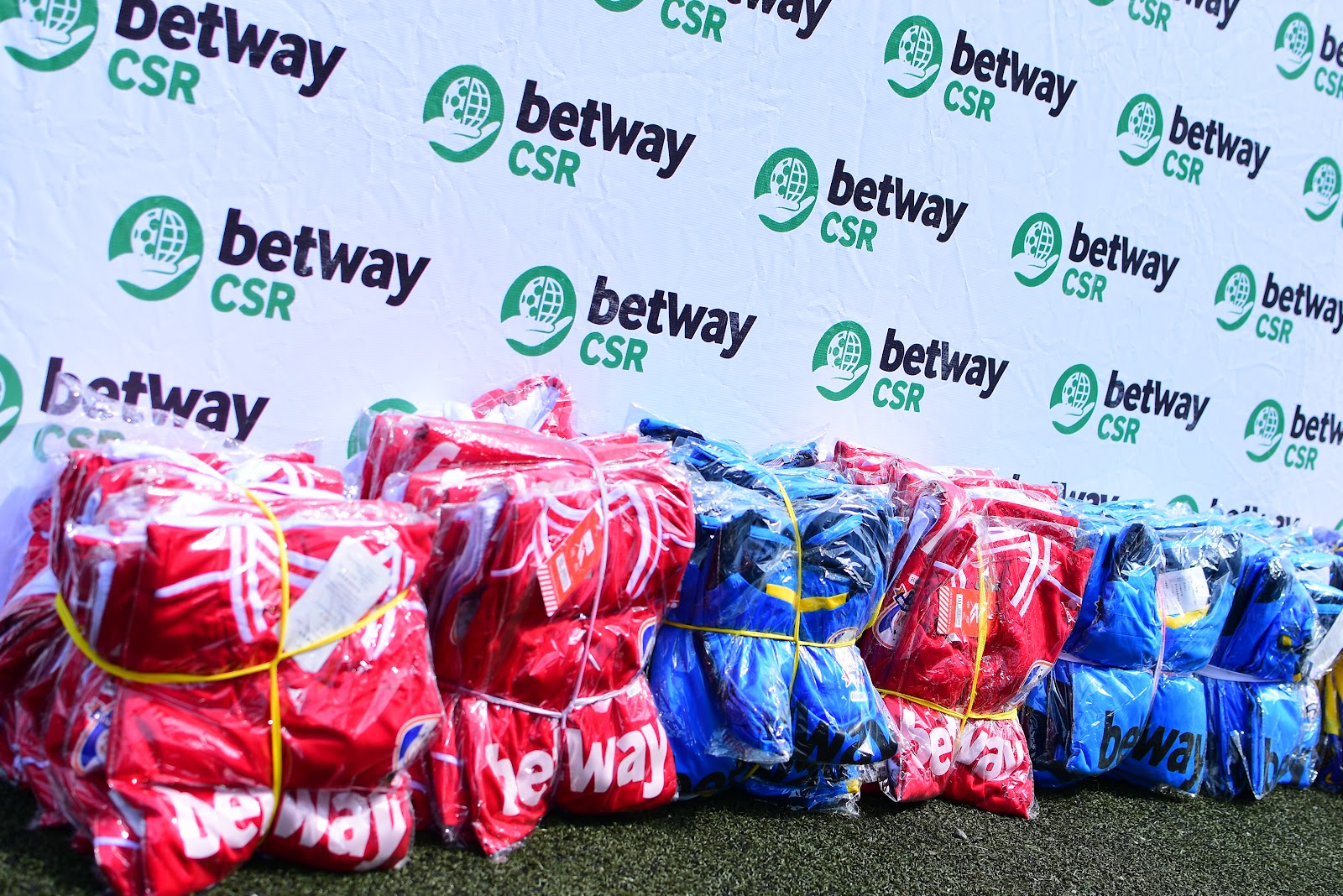 Some of the kits donated by Betway at the event.

Emmanuel said, “This is a commendable gesture by Betway that we are very thankful for. This shows that the sports betting company has a genuine interest in Nigerian football at heart and is ready to invest in grassroots football. We can only be inspired to work hard and achieve great things in our careers.”

Since its entry into the Nigerian market, Betway has consistently shown its willingness to invest in the growth of grassroots football in the country.