Kwara United skipper, Lookman Binuyo has stressed that he expects he and his teammates to kick on from their impressive display against Rivers United to grab the morale-boosting home win against Wikki
Tourists today in an NPFL Matchday 8. 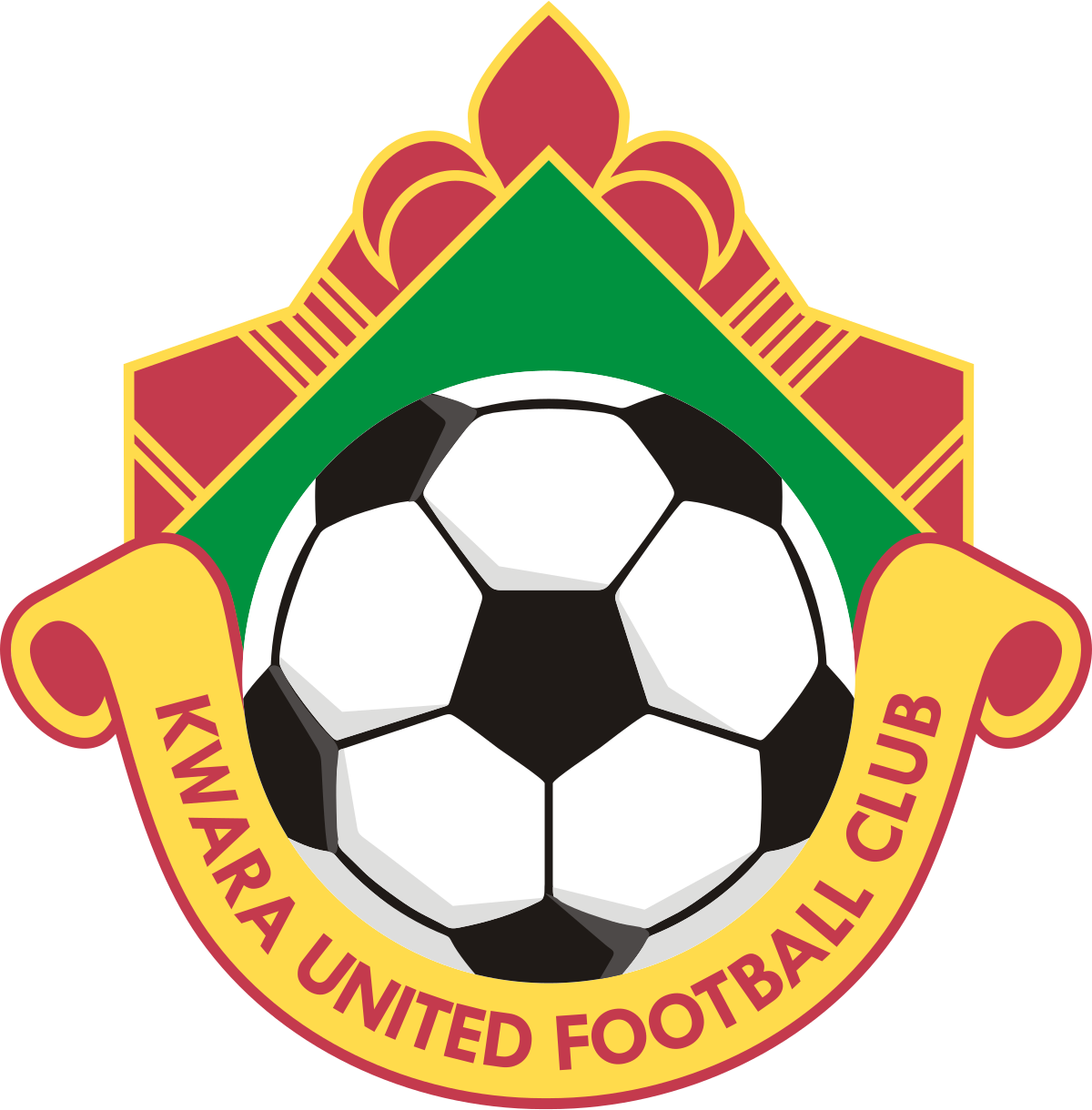 Binuyo, Andrew Ikefe and others in the defence did a yeoman job keeping the Pride of Rivers strikers at bay throughout the encounter played at the Yakubu Gowon Stadium, Port Harcourt on Wednesday and the
defender told SportingLife that everyone is looking up to them to go in search of another home win after such magnificent performance against Rivers United.

He praised the effort of his teammates and the technical crew in their away draw with Rivers United and he said he expects them to double their effort to ensure that they pick the maximum points against Wikki
Tourists.

“It was a game we played with all that we had. We are expecting a good home win against Wikki Tourists,” Binuyo told SportingLife.ng.

“We are not saying that the game had already been won but with the way we played against Rivers United and the draw we got, it is expected that we kick on from that and go in search of our second win of the
season. We cannot afford to fail our fans and also make light work of what we did in Port Harcourt.”