Ghana striker, Asamoah Gyan, has disclosed playing at the 2008 Africa Cup of Nations (Afcon) cost him a big move to Manchester City. 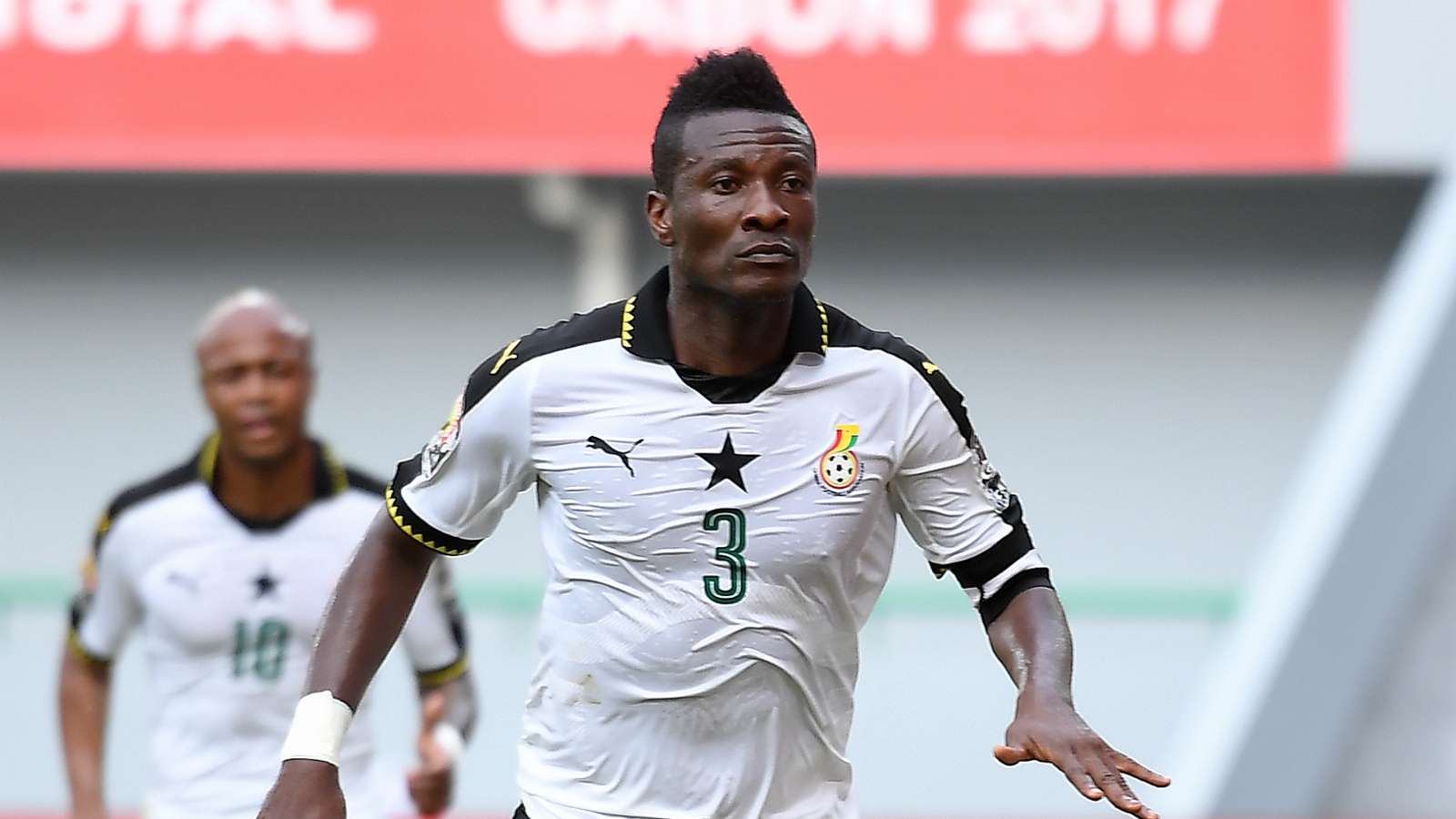 Then on the books of Italian side Udinese, the frontman had a challenging tournament for the Black Stars on home soil as he fell out with fans for perceived ‘underwhelming’ performances.

He netted once at the championship – a penalty in the opening game against Guinea.

“I regret playing at the 2008 Africa Cup of Nations because I was injured but I felt I needed to sacrifice but yet I was criticized [for my performance],” Gyan told GTV Sports+.

“I really regret playing in the tournament because even after that I had to go out for five months.

“I was supposed to sign for Manchester City but I missed.

“That has been one of my biggest regrets with the National team.”

After the second group game, Gyan threatened to walk out of the Ghana team after it emerged his family was attacked by angry fans following the match.

Reports said it took a presidential intervention to prevent him from leaving the camp.

After the tournament where the Black Stars suffered a semi-final elimination, Gyan moved from Udinese to French side Rennes in the summer.