Disgraced former FIFA President Sepp Blatter is in Russia at the invitation of President Vladimir Putin for the FIFA WorldCup despite a ban from football related activities. 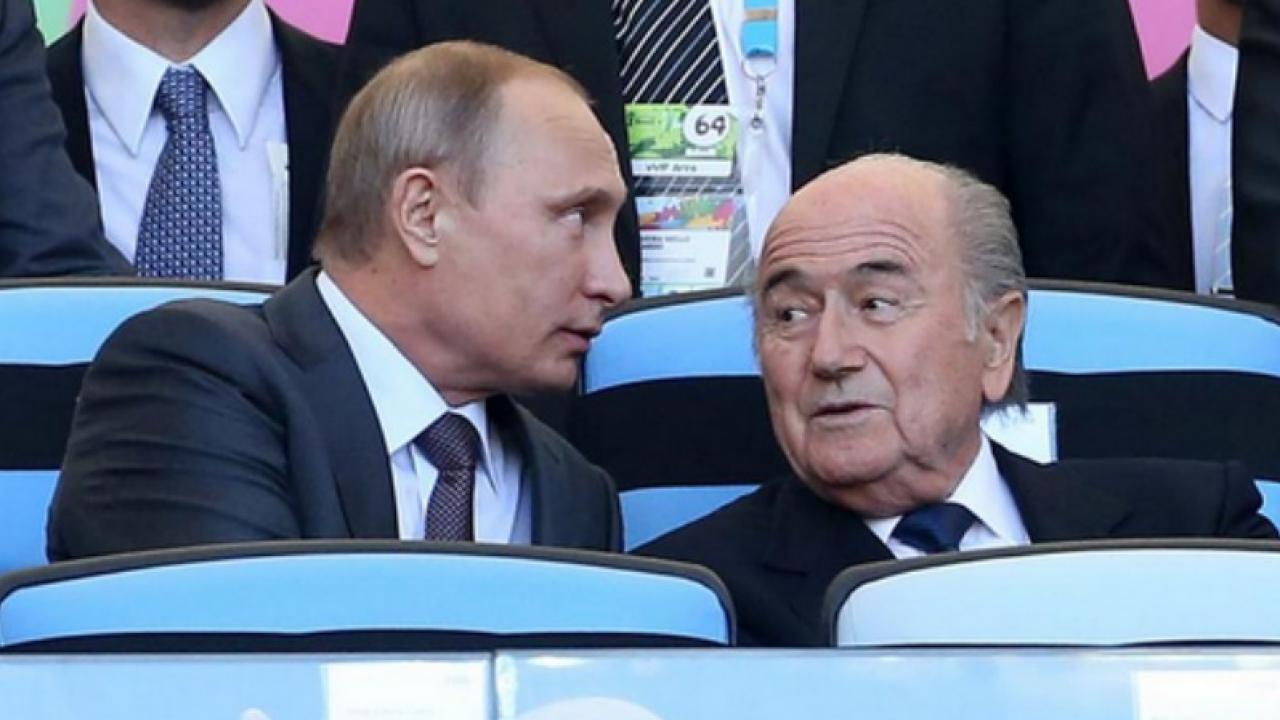 “I’m not here to comment the game. I’m here to enjoy the World Cup,” Blatter told reporters before stepping inside a luxurious Moscow hotel.

The 82-year-old is under investigation by Swiss prosecutors for alleged corruption during his 17-year reign as head of world football’s governing body.

Blatter has been on suspension since 2016 for six years over a 1.8-million-euro ($2 million) payment to former UEFA chiefMichel Platini.

The two men developed a close relationship after FIFA disputed decision in 2010 to award this year’s tournament to Russia instead of England.

Blatter is slated to watch Wednesday’s game between Portugal and Morocco in the Russian capital and might also attend Brazil’s match against Costa Rica in Putin’s native Saint Petersburg on Friday.

I have no plans for Ronaldo—Morocco coach