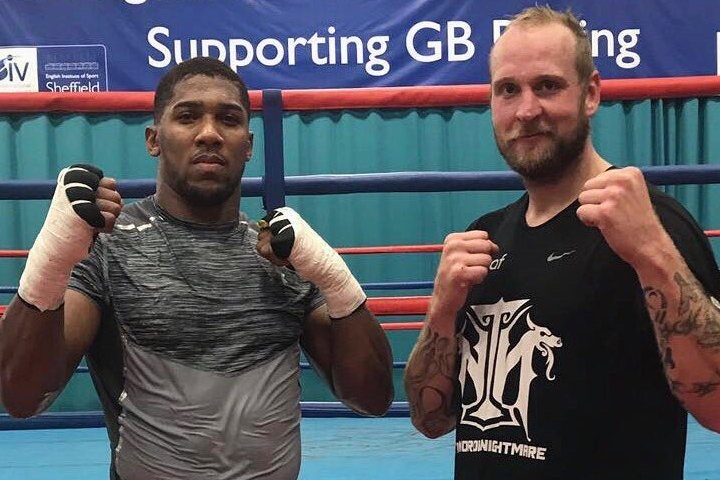 Helenius dropped Kownacki twice, before stopping him in the fourth round at Barclays Center in Brooklyn, New York.

Helenius believes he is one win away from potentially getting in line for a world title crack at WBA, IBF, WBO, IBO heavyweight champion Anthony Joshua.

Helenius is very familiar with Joshua, as the two boxers have sparred with each other in the past.

The Viking Warrior was shocked when Joshua was dropped four times and stopped inside of seven rounds back in June 2019. Joshua got revenge in the rematch, which took place in December, with a dominant twelve round unanimous decision.

“I was very surprised that he got knocked down [by Andy Ruiz Jr]. He made mistakes, but he did well in the second fight. Ruiz and me are very different fighters. We are the same height, Anthony and me. I’ve been there in a sparring camp with him. I have nothing personal against him, he’s a very good guy. I think very highly of him and I like him a lot, but I think I would beat him.”

Helenius credits his recent success for being able to fight without any type of injuries.

“I think it’s because I’ve been training injury-free for a couple of years now. I had a lot of problems after my shoulder injury and shoulder operation. Dealing with a lot of problems with hand operations and stuff like that. I was sick, I had a lung disease, and I think I’m bouncing back,” Helenius said.

“I hope I will get the biggest fight. I don’t really care who I’m fighting next, so I’m going to be ready for whoever comes in my way.”

Afelokhai wants NPFL players to be careful and prayerful

BREAKING: Olympics in Tokyo postponed until next year

Pundits worried over Klopp’s lengthy chat with Pogba on pitch