The legal fallout from the violence surrounding the 2018 Copa Libertadores final ended on Tuesday with the Court of Arbitration for Sport (CAS) ordering River Plate to play two matches behind closed doors.

CAS that it “considered that the appropriate sanction to be imposed on River Plate for the bus attack was two matches behind closed doors, to be applied to River Plate’s next two home matches in the Copa Libertadores.” 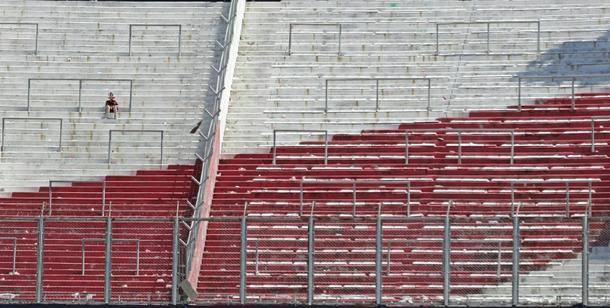 The ruling means River will have to play two more matches in an empty ground after already being hit with the same sanction in last year’s tournament, in which they again reached the final only to lose to Brazil’s Flamengo.

River fans attacked the team bus of visiting Buenos Aires rivals Boca Juniors before the second leg of the continental final in November 2018, throwing rocks that broke the windows and injured some players.

The match was cancelled and, with Boca demanding a walkover, was rescheduled in Madrid.

After River won 3-1 to take the title 5-3 on aggregate, Boca resumed their demand that they be handed the title.

CAS however backed CONMEBOL, saying that “the disqualification of River Plate from the 2018 Copa Libertadores … would have been excessive”.

Racist attack: Very disturbing time for me. I am sad – Mikel