Borussia Dortmund sporting director Michael Zorc has ruled out the prospect of Jose Mourinho being appointed as the club’s next manager.

The 55-year-old has been out of a job since he was sacked by Manchester United in December 2018 following a poor start to the 2018-19 season. 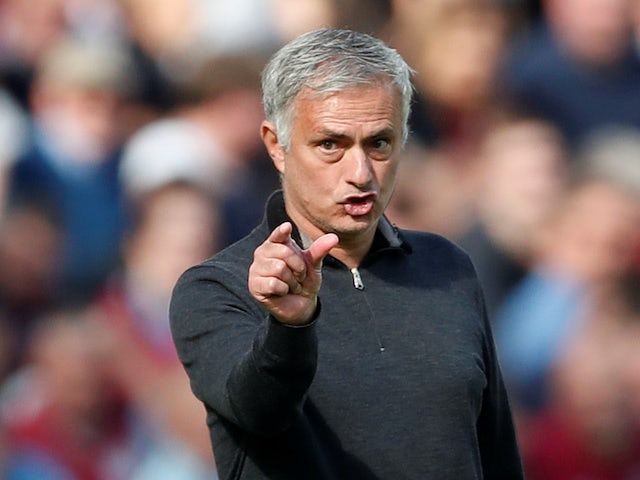 Reports in Germany have claimed that Mourinho, who has never managed in Germany, was in ‘regular contact’ with Dortmund about taking up a managerial role.

Responding to rumours of Dortmund making contact with Mourinho, Zorc told Sky Sports News: “We are not having a coach discussion and are happy to have Lucien Favre. These rumours around Mourinho lack any substance.”

Numerous reports have linked Mourinho with a return to Real Madrid, who he managed between 2010 and 2013, amid the club’s mixed to start to the season.

It is also claimed that Mourinho is uninterested in a return to Madrid and will instead hold out to become Tottenham Hotspur’s next manager.