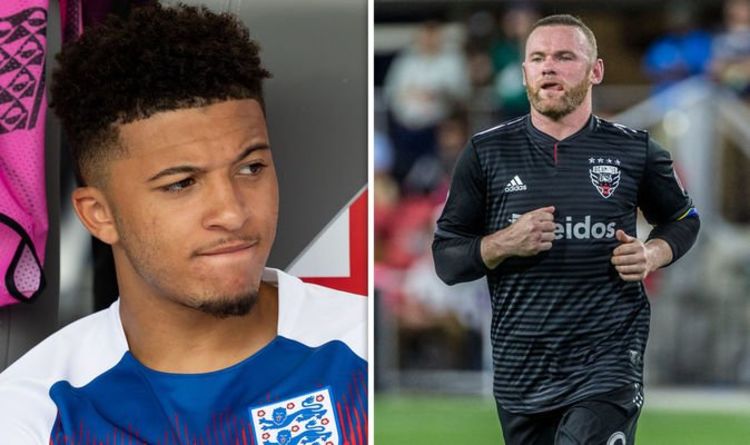 The Borussia Dortmund star is a target for both United and Chelsea.

“Who did I look up to when I was young? I’d probably say Rooney,” he said in a video on England’s social media channels.

“It’d have to be Rooney because he was doing madness at Man United, even at Everton when he made his debut.

“He was too grown for everyone, at his age.”