Brit superstar Tyson Fury has reaffirmed that he will fight at least two more times after his blockbuster rematch with Deontay Wilder.

The 31-year-old ‘Gypsy King’ will clash with fierce rival Wilder on 22nd February in Las Vegas for the WBC championship and vacant Ring title. 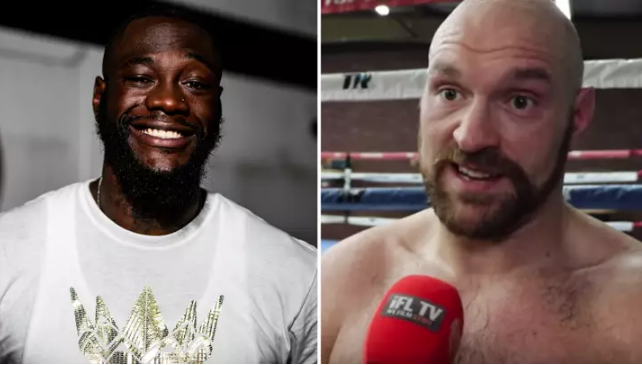 Fury, who has three fights left on his current mega-deal with ESPN, is eyeing up clashes with Dillian Whyte and Anthony Joshua should he beat Wilder next month.

“Wilder next, Joshua, then Dillian Whyte. Then I’m out.”

Fury’s promoter, Frank Warren, has previously told reporters that the loser of the upcoming boxing showdown will have the “option to activate [a rematch clause for] a third fight.”

But the ‘Gypsy King’ seems confident that Wilder wouldn’t call for an immediate rematch should he suffer his first professional loss. 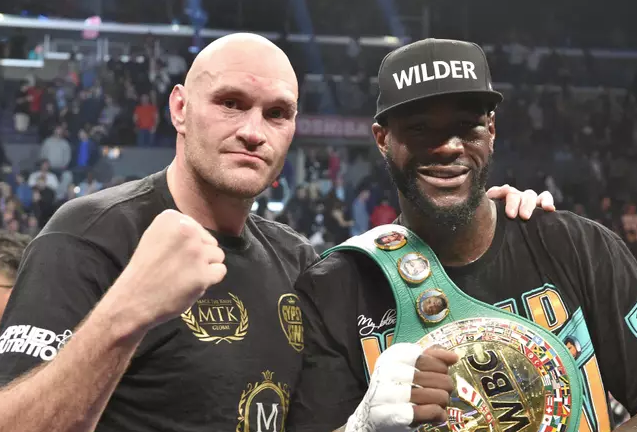 Fury would push for a mega-unification bout with fellow Brit ‘AJ,’ who is scheduled to face IBF mandatory challenger Kubrat Pulev later this year.

Whyte, who has been WBC mandatory challenger for well over 600 days, has previously called out Wilder and branded him a “coward” for avoiding a fight.

But Fury believes that it is only right for the 31-year-old Brit to receive a title shot should he beat Wilder.

“So when I beat Wilder I’ll give him a shot. 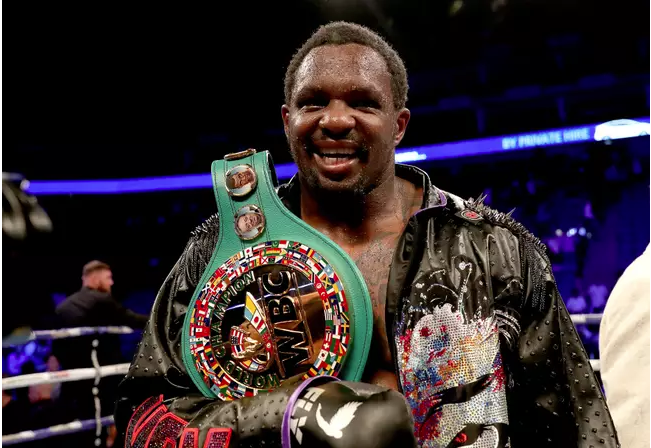 “He deserves a shot, he’s a high-ranked contender who hasn’t had a shot at a world title.

“Seems to me everybody else has but him, so when I beat Wilder I’ll give him a shot.

“He can be a defence for sure. One of my last three. Joshua and Whyte, done.”

Fury has vowed that he would KO Wilder in the second round of their eagerly-awaited rematch.

Guardiola targets second place after giving up on EPL title

EPL: Please don’t crucify me I always tried my best at…