Chile international, Claudio Bravo will be in the sticks for Manchester in their top of the table premier league clash against Liverpool at Anfield on Sunday. 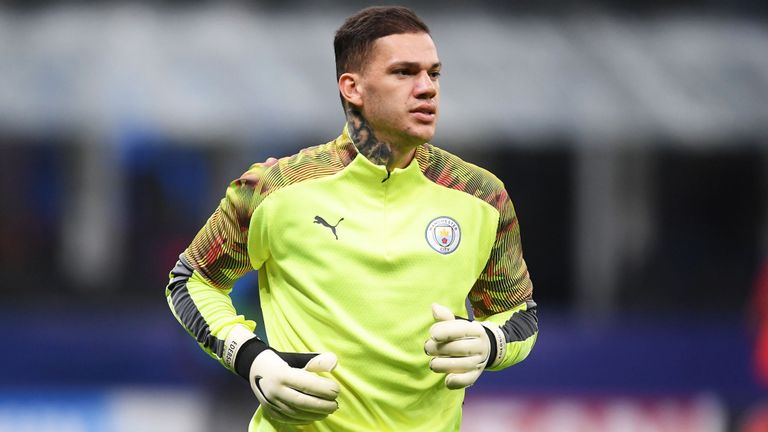 The Chilean who was sent off in Italy in midweek is returning to the squad since he last featured in May, 2018.

Bravo replaces Ederson who suffered a muscular problem in the 1-1 draw with Atalanta in the Champions League on Wednesday.

City boss Pep Guardiola, whose side trail leaders Liverpool by six points, has confirmed Claudio Bravo will start at Anfield.

“Ederson is not able to play on Sunday,” said Guardiola. “How long is he out for? I don’t know.

Ex-Premier League striker opens up on how he was molested