Brazilian coach Tite on Monday declined to pass judgment on the rape accusation made against the national soccer side’s star Neymar, whose denial of the incendiary allegations have landed him in fresh legal trouble. 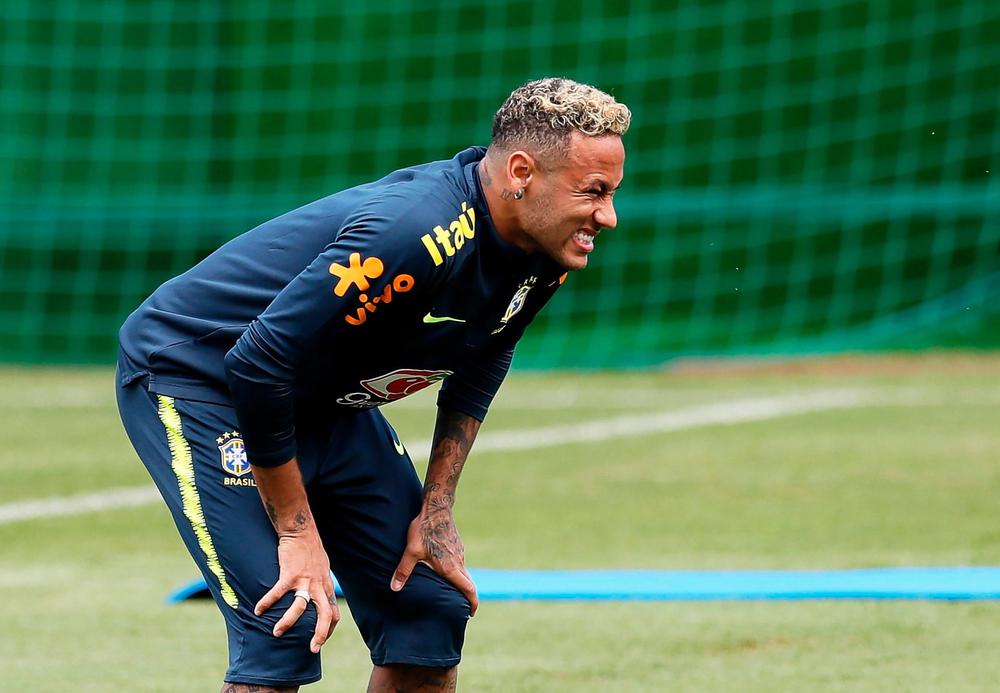 A woman accused Neymar of raping her at a Paris hotel last month, according to a police report seen by Reuters on Saturday.

Tite said he preferred to leave the matter in the hands of investigators and await clarification, adding that he had always enjoyed a good relationship with the soccer star.

“I do not want to pre-judge, and I prefer to leave the matter to responsible people,” he said at a news conference ahead of the upcoming Copa America tournament. “We do not yet have the facts clarified and time will give those answers.

Tite’s comments marked the first time anyone from Brazil’s Football Federation has addressed the explosive allegations.