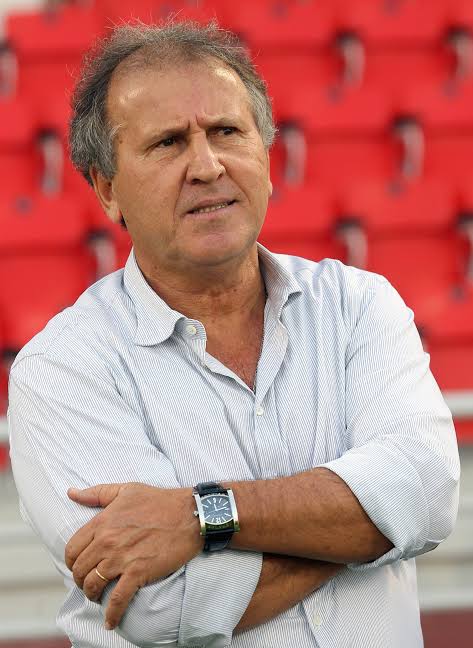 Zico is backing the Oribici to go even further in the Champions League after they reached the quarterfinals.

He told Gazzetta dello Sport, “I say Atalanta, who are expressing a beautiful game, a very strong collective.

“I can see them in the finals. Yes, because beating them at home in Bergamo is very difficult and City have noticed it.”

The former Udinese star says he still follows Serie A.

“Sure. It’s had a bit of difficulty in recent years expressing talent, especially in attack, but it’s always Italy. It’s improving, it’s lost the big names, which ended up in England, Spain and even Germany. So young people don’t learn, they don’t have examples. When we were there, me, Platini, Maradona, Del Piero, Baggio or Totti grew up.”

La Liga to return with 32 consecutive days of football

Ex-Wigan ace claims he often saw Rooney ‘drinking like a…

La Liga to return with 32 consecutive days of football