Croatia on Wednesday made its first World Cup final ever, after defeating England team in the semi-final game which ended 2-1.

Croatia will play France in Sunday in the World Cup final in Moscow.

England will head to St. Petersburg for a rematch with Belgium that neither team wants in the third-place game. 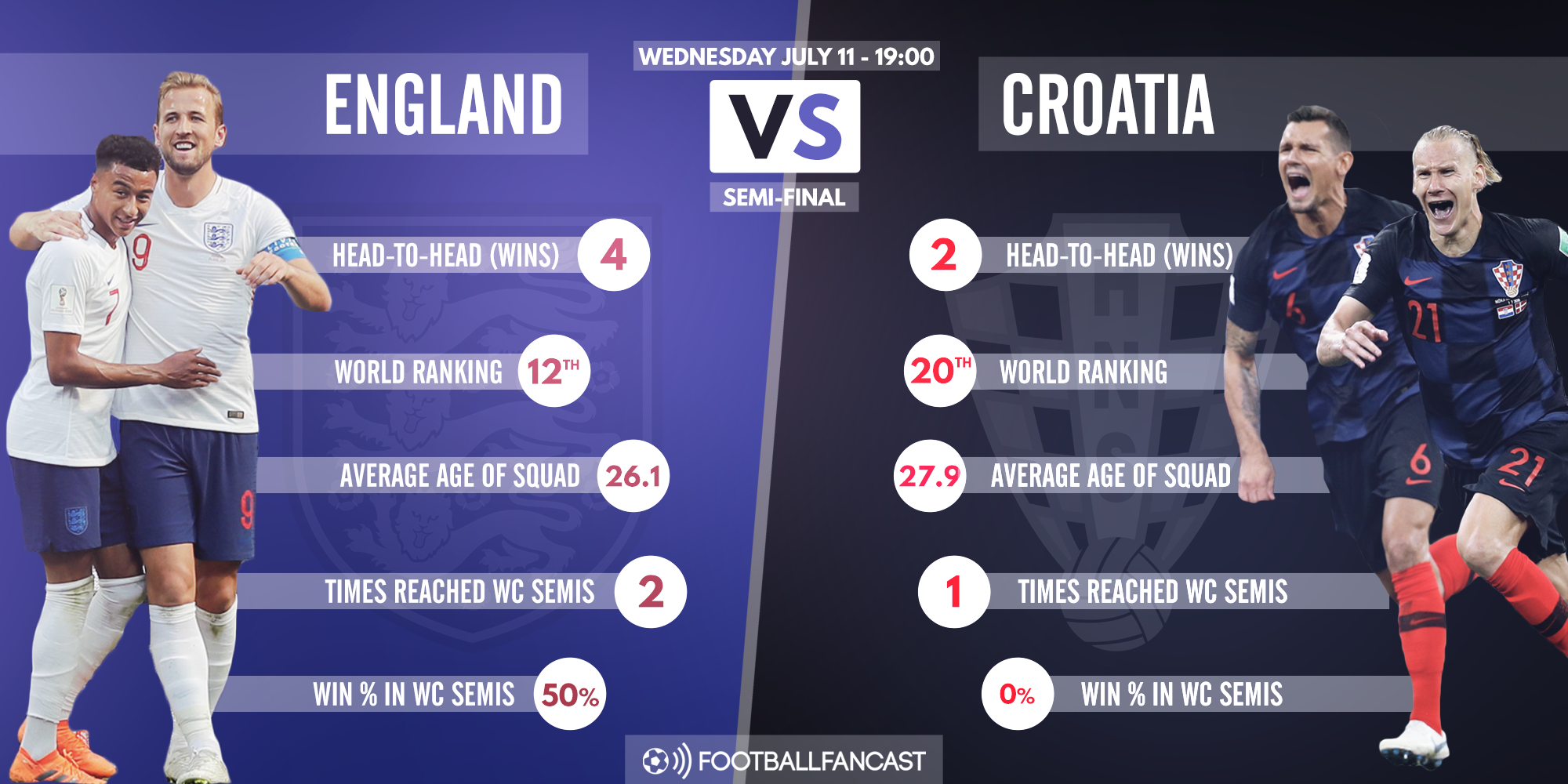 Fiat Workers To Go On Strike Over Ronaldo £105m deal