... with Anthony Joshua, Tyson Fury and Dillian Whyte in limbo

Boxing in Britain could return by July in a huge boost to Anthony Joshua, Tyson Fury and Dillian Whyte. 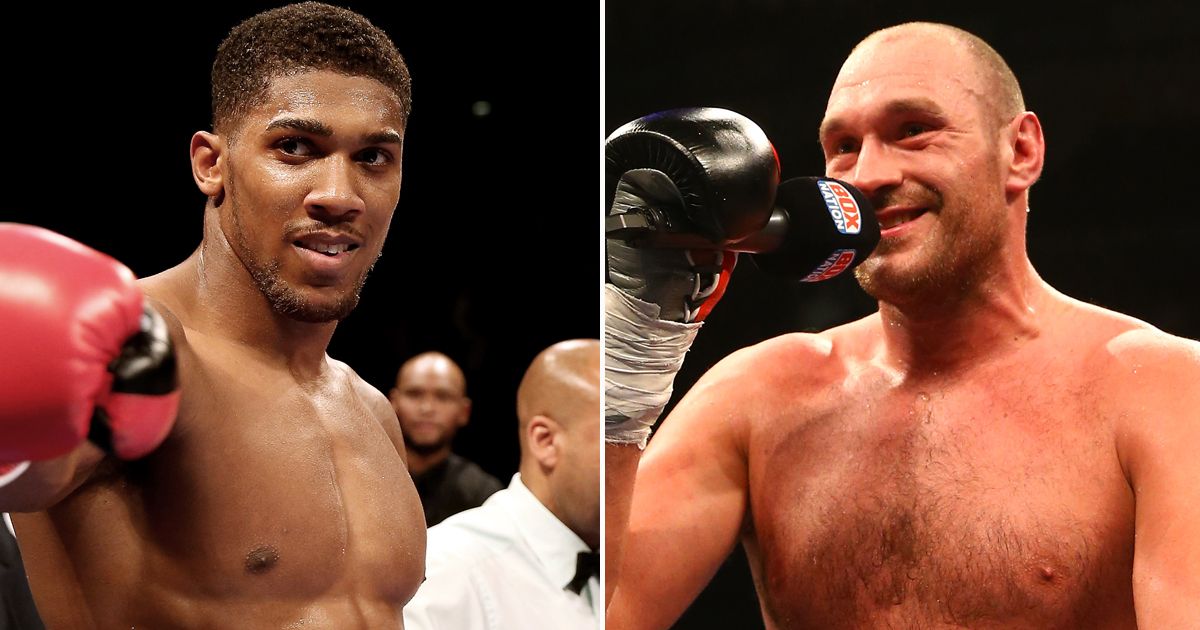 The trio of British heavyweights have all seen their next fights delayed as the coronavirus pandemic wreaks havoc with the sporting schedule across the globe.

But the British Board of Boxing Control released a statement insisting they can return in July, having previously banned all events until June at the earliest.

The BBoBC said: “Public health and safety is everyone’s top priority and the British Boxing Board of Control is taking Government advice so that we can best advise all our licence holders as to when professional Boxing in the UK can resume.

“Depending upon Government decisions it is hopeful that professional Boxing will commence in July 2020 and we will continue to use our best endeavours to do so and are working closely with our promoters.”

Sky Sports and BT are eager to get shows on for the millions of sport-starved fans glued to their TV sets at home.

And the idea of holding bouts, like the heavyweight contest between Derek Chisora and Oleksandr Usyk, or Daniel Dubois vs Joe Joyce inside fan-free studios is a viable one.

Supporters are likely going to be banned from attending fight nights for the foreseeable future.

“In that situation the emphasis will be on minimal numbers of Officials, Licence Holder’s, members of the Promoter’s team and broadcasting personnel to facilitate a tournament that meets all BBBofC safety requirements.

“No tournament will be permitted to run unless the venue has been approved by the BBBofC post the Government lockdown being lifted.”