Newcastle United boss Steve Bruce has called on his side to maintain their recent improvement as they bid to win consecutive Premier League games for the first time this season when they host Bournemouth on Saturday. 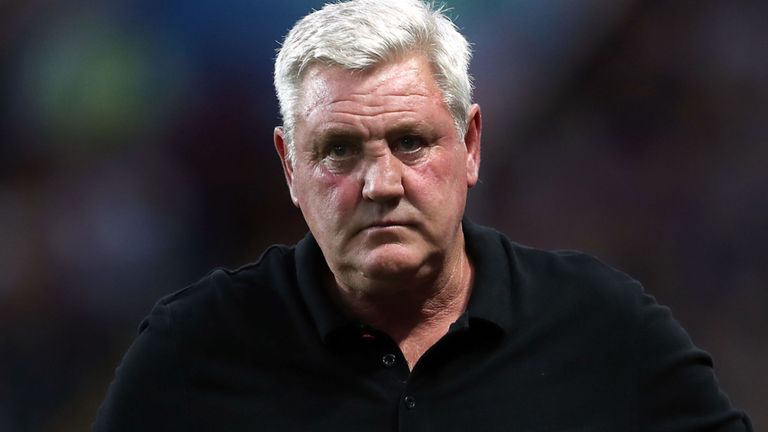 Newcastle moved out of the relegation zone in recent weeks with two wins over Manchester United and West Ham United and a draw in four games and sit 15th in the standings with 12 points from 11 games.

“The last few weeks have proved they have knuckled down and improved.

“We’ve only showed signs and the one thing we’ve got to do now is keep it going.

“Back-to-back wins in the Premier League is huge so if we can we go and do it in front of our own supporters after away at West Ham would be nice.

“I think supporters can see the direction we are trying to go into and pleasantly pleased with what they have seen, particularly last week (when Newcastle beat West Ham 3-2),”Bruce told reporters on Friday.

Bruce, 58, believes his side have finally come together as a cohesive unit after a poor start to the season.

“The most important thing for me is if we can go into the international break with 15 points then it would be a decent return.

“We’d all be delighted with that considering I didn’t come in until the end of the summer.

”It takes time, but we’re edging towards it and it’s important to back West Ham up before the big December pile-up. That would be a great return and decent platform,”Bruce added

Newcastle face a Bournemouth side that have kept three consecutive clean sheets in the Premier League and moved up to seventh with a 1-0 win over Manchester United last weekend.

“Newcastle have some exceptional individuals. What we know is that we need to produce that Manchester United performance and if we do that, we can do well.

“We need to show the same mentality we have in recent weeks.

”I have been really pleased with that side of our game, we have had a steeliness which has made a big difference and we want that to become part of our DNA,”Bournemouth boss Eddie Howe said.(Reuters/NAN)

Super Sunday: No cause for alarm Police tells Man City