The European ancient city of Budapest will come alive from today April 21 as the 55th World Table Tennis Championship serves off at the Hungexpo. 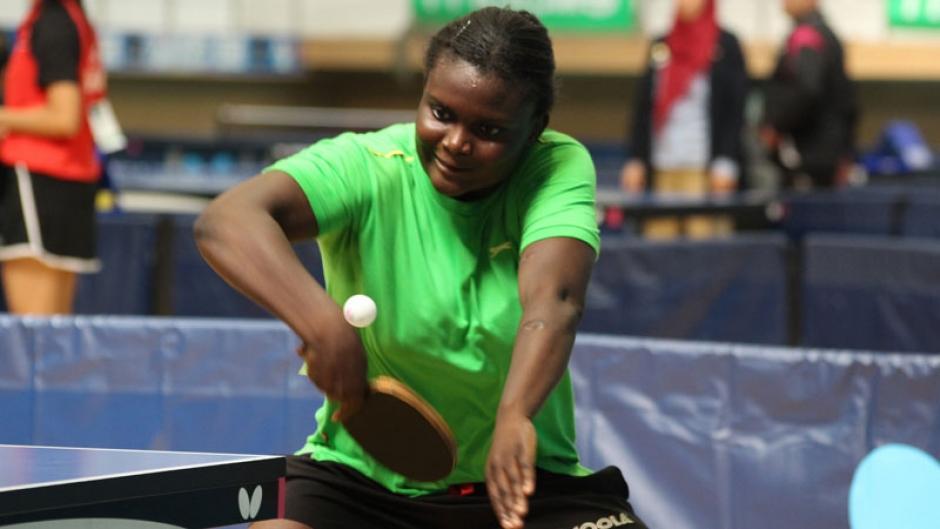 Nigeria’s players spearheaded by veteran Segun Toriola as well as the likes of Olajide Omotayo, Bode Abiodun, Olufunke Oshonaike, Edem Effiong and Ajoke Ojomu will begin hostilities from the preliminary round in their bid to pick their places in the main draw of the singles event.

Years and months of preparation will come to an end as the culture of the Hungarian people will be the cynosure of all eyes at the opening ceremony with more than 100 countries present to compete in five titles in singles, and doubles events.

According to the President of Hungary Table Tennis Association, Roland Natran, the staging of the tournament would again draw attention to the potential of Hungary in sports. “The World Table Tennis Championships in Budapest will be a great celebration of sports loving Hungarian and table tennis fans all over the world. I am certain that this event will have a decisive impact on our sport. I wish all of you a magnificent and unforgettable competition,” Natran said.

Toriola will also be among the veterans that will be competing in the tournament for a record time as the former African champion has been drawn in Group 46 of the men’s singles preliminary round against Cote d’Ivoire’s Kanate Ali and United States’ Victor Liu. His first group match will be against the American today.

One of Africa’s most successful female table tennis stars – Oshonaike will be campaigning in Group 33 of the women’s singles against Estonia’s Airi Avameri and Ecuador’s Mylena Plaza.

Debutant – Ajoke Ojomu has been handed a tough draw in Group 16 of the women’s singles preliminary as the National Sports Festival champion will square up against Korea’s Eunchong Yoo and Luxembourg’s Sarah Meyer.

Edem Offiong is in Group 49 alongside Sweden’s Filippa Bergand and Latvia’s Natalya Klimanova.

In the men’s singles, Olajide Omotayo is in Group 37 and he is expected to be up against Cote d’Ivoire’s Oba Kizito and Cyprus’ Marios Yiangou.

Bode Abiodun will return to international action after his last outing at the 2018 African Championship in Mauritius as the Portugal-based star has been drawn in Group 76 and he will battle New Zealand’s Dean Shu and Latvia’s Dainis Reinholds for a place in the knockout stage of the preliminary round.

From the group matches, winners of the groups will advance to the knockout stage of the preliminary.

Aruna Quadri remains the only Nigerian that will start his campaign from the main draw as the African champion has been seeded 22nd among the 64-man seeding list released by the International Table Tennis Federation (ITTF).

Iheanacho tells teammates not to give up