By Segun Balogun On Jul 29, 2018 0
Paris Saint Germain (PSG) goalkeeper, Gianluigi Buffon has joined millions of football fans all over the world to pay tribute to former Super Eagles and Wolvehampton Wanderers goalkeeper, Carl Ikeme who announced his retirement from football at the age of 32 on doctor’s advice after a long battle with acute Leukemia cancer.
The former Italy goalkeeper who left  Juventus after trophy laden era to join PSG in France, paid tribute to the Nigeria goalkeeper in a video clip  on twitter: 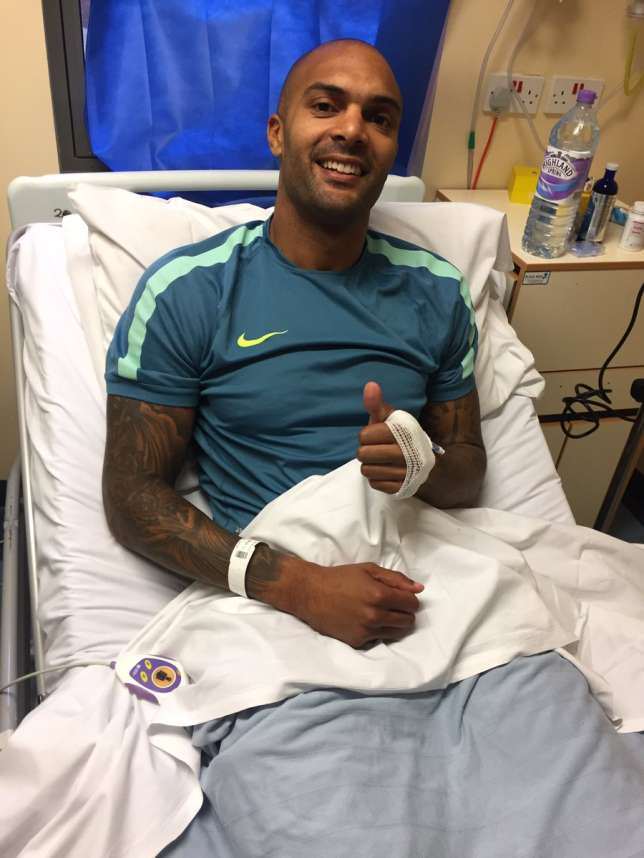 “There is only one Carl Ikeme. What an Icon you are my brother. Football will remember you always, you put on a brave fight. #ForzaIkeme,” he tweeted.
Loading...
BuffonIkeme