The Federal Government has ended Multichoice’s exclusive rights in broadcasting sporting events in the country following a statement issued by the Minister of Information and Culture, Alhaji Lai Mohammed. 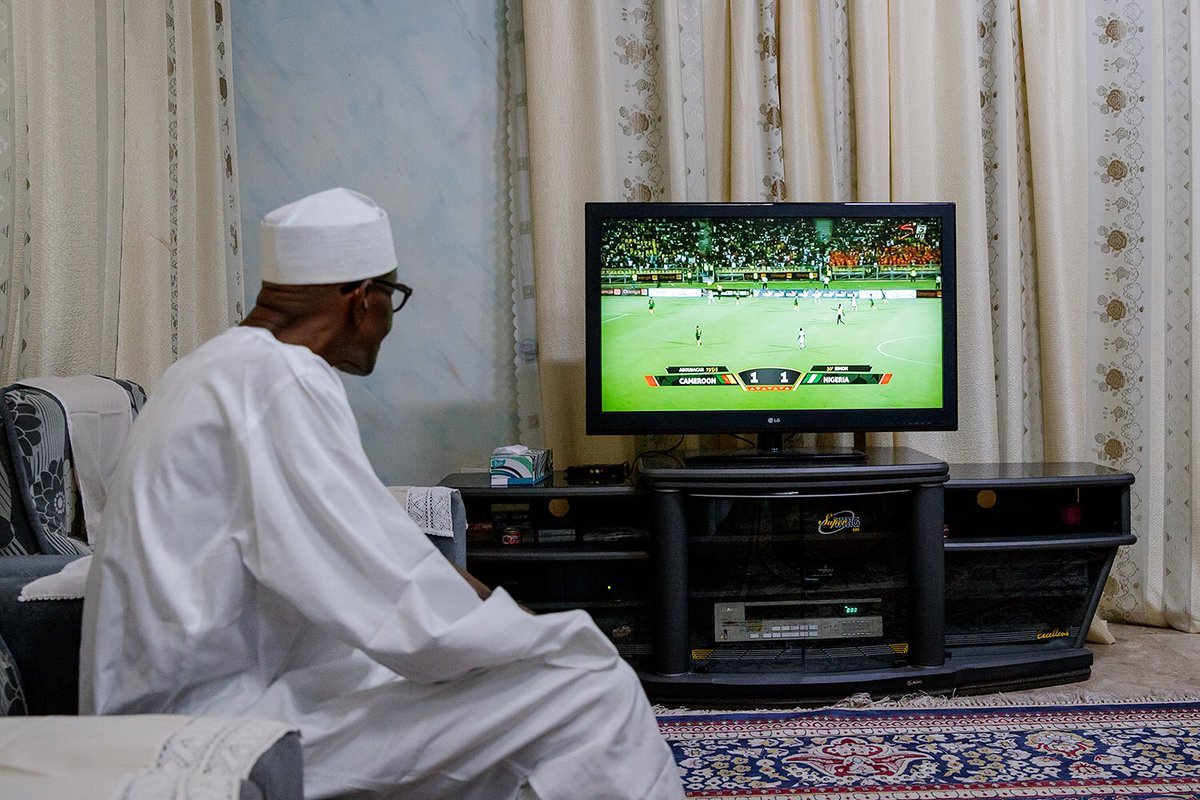 Special Assistant to the President (Media), Office of the Minister of Information and Culture, Segun Adeyemi made the statement available to newsmen.

Consequently it has directed the National Broadcasting Commission to immediately implement measures aimed at sanitising and re-positioning the industry.

“This regulation prevents the misuse of monopoly or market power or anti-competitive and unfair practices by a foreign or local broadcaster to suppress other local broadcasters in the television and radio markets.

“This is so, having removed exclusivity from all content in Nigeria and mandated the sharing of all content upon the payment of commercially viable fees,” he said.

Mohammed said the new regulation is contained in the report of the committee which he set up to work out the modalities for implementing the recommendations approved by President Muhammadu Buhari to re-position the broadcast industry.

The minister inaugurated the NBC Reform Implementation Committee on Oct. 10, 2019 and the committee chaired by Prof. Armstrong Idachaba submitted its report on Nov. 19 the same year.

The minister stressed that the break-in monopoly will boost reach and also maximise utilization by all broadcasters of premium content, in order to grow their platforms and investment in other content.

It would be recalled that Mohammed, last year, said that the Federal Government was determined to end all forms of monopoly in broadcasting because “it is detrimental to the actualization of the immense potential in the industry”.