Players could be instructed to wear face masks when the Bundesliga returns to action.

The German Football League (DFL) has announced that the Bundesliga would be ready to resume on May 9 if given the green light by the government. 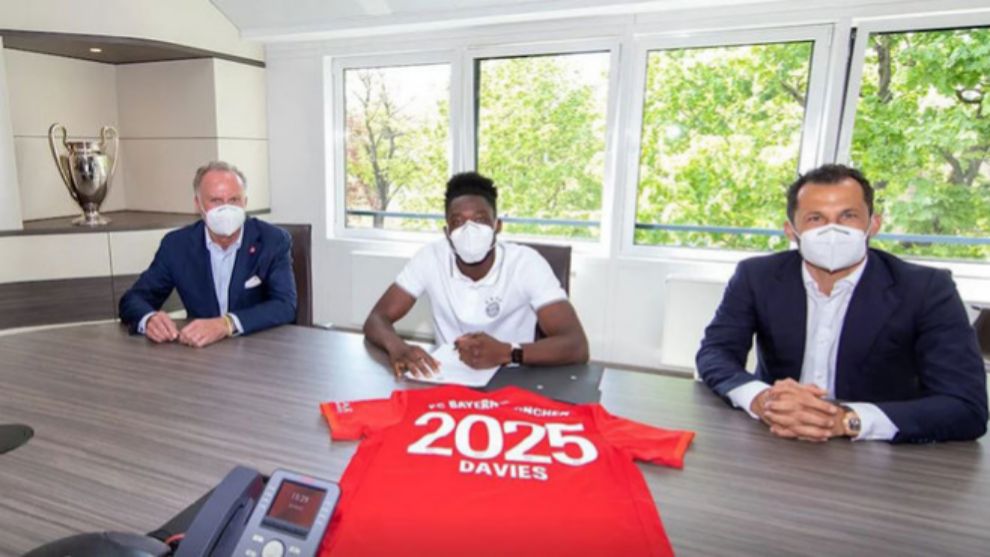 According to an internal document from the German government’s Ministry of Labor , which Der Spiegel have had access to, suggests players could be forced to wear face masks in order for the Bundesliga season to resume.

The same document also suggests that teams and coaches remain in self-isolation throughout the remainder of the season.

The DFL have set May 9 as a possible return date to play matches behind closed doors, with approximately 300 people allowed inside the stadium.

A final decision won’t be made on the matter until the German Chancellor Angela Merkel and her federal ministers meet on April 30.