The 2019-20 Bundesliga season will reportedly resume on Friday May 15, after the German Government approved the medical protocol.

They will be the first of the major five European Leagues to get back on the pitch after the coronavirus pandemic shut down sport in mid-March.

The German Government today gave the all-clear to the medical protocol, meaning the season is free to restart ‘from the second half of May.’

A firm date has now been given for the fixtures and it’s Friday May 15, as confirmed by multiple German outlets including Bild and Kicker.

It’s not just the first division, but also the second that will be allowed to get back on track from May 15. 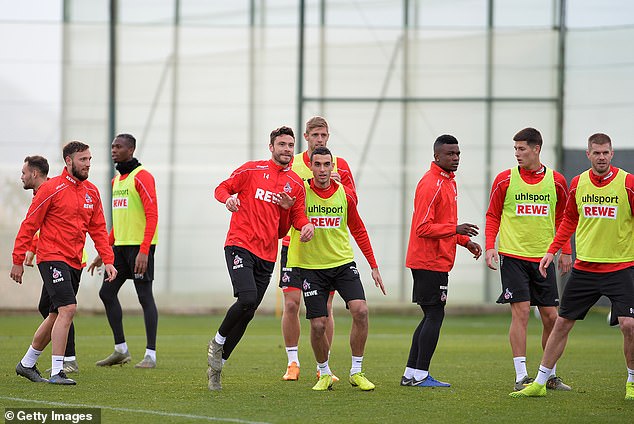 Read Also: Robben offered window to come out of retirement at 36

Clubs have been informed of the date and can begin to ramp up training in preparation.

Serie A clubs hope to start training in groups from May 18, but the medical protocol won’t be discussed until tomorrow’s meeting.