By Oluwamayomikun Orekoya On May 23, 2019 0
Super Eagles’ AFCON foes, the Swallows of Burundi will play a friendly game against Algeria as part of their preparations for the 2019 Africa Cup of Nations. 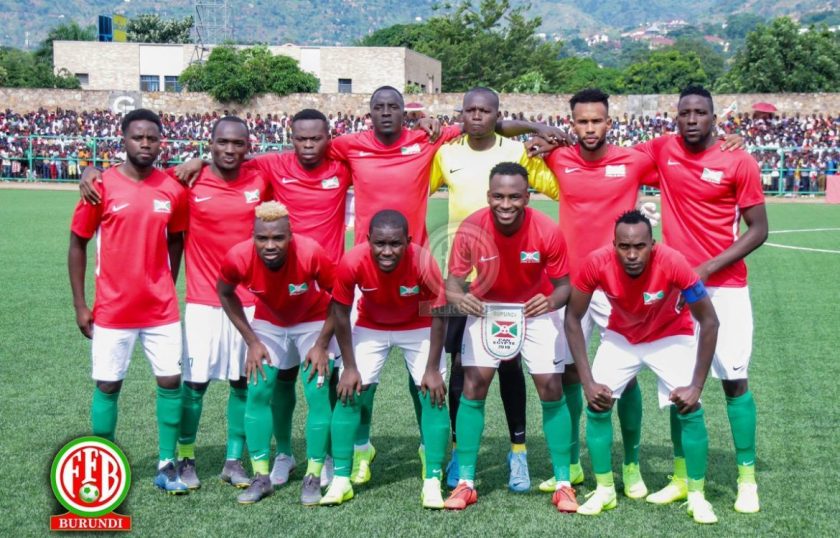 The match will be played in Doha, Qatar on June 11. The Swallows will arrive in Doha on June 2 for a 12-day intensive camp as part of the East African country’s preparations for the African football showpiece to be held in Egypt.
After the Algeria friendly, The Swallows will play either the Cranes of Uganda or the Qatar National team before jetting out to Tunisia to play the Carthage Eagles for their last friendly before heading to Egypt where they would make their AFCON debut against the Super Eagles on June 22nd.
AFCONBurundiSuper Eagles

Nigeria missing as IOC considers Cameroun, others for membership