Vice Chairman of Lobi Stars football club Mike Idoko has described Mamelodi Sundown as a true professional football club where things work as planned without interference from any quarter. 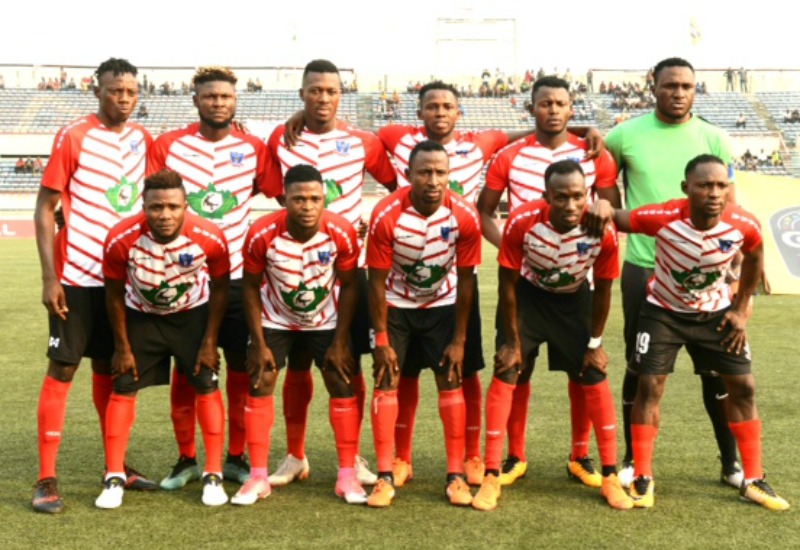 Idoko who spoke to Sportinglife.ng in a telephone chat, said the South Africans were physically and mentally prepared for the match. He said the early goal affected  Lobi’s game plan.

He said the game plan was to score first but the host took the initiative with fast pace counter attack .

“Look my players are good . We lost because we were not mentally prepared due to poor traveling arrangements. Also a lot has been learnt in this competition which will help us in future. I know technically we are not in a good position to advance to the knockout stage but our last game at home would be taken seriously.

The former Sunshine Team Manager said Lobi Stars will return to the continent next football season by ensuring that the team will be among the top two in the NPFL Group A to qualify for top four play-off.

Azubuike to join U-23 Eagles in Tunisia